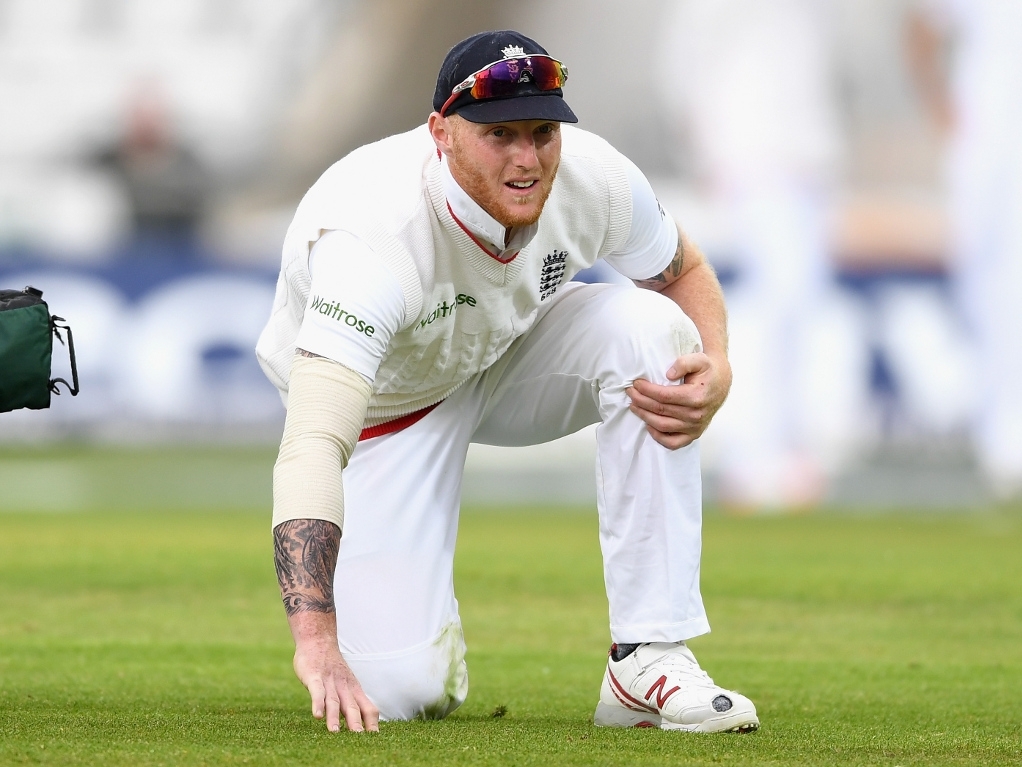 The knee injury sustained by England allrounder Ben Stokes appears to require surgery which will render the player unavailable until the July Pakistan tour.

Stokes, who felt his knee lock up during a bowling spell in Sri Lanka's second innings of the Headingley Test match, was initially thought to be sidelined for the next Test of the series only. However, an ECB spokesperson confirmed that the player is likely to have his knee cartlidge cleaned out.

The recovery time is estimated at around six weeks, meaning that the 24-year old will not only miss out on the remaining two Test matches, but also all of the limited overs fixtures.

The injury means that Warwickshire allrounder Chris Woakes will receive another chance at impressing the England selectors after failing to to so against South Africa earlier this year.

Woakes has displayed excellent form in the Championship recently, having taken 14 wickets at an average of 26.64 and scoring a fine 121 in his side's victory over Nottinghamshire earlier this month.