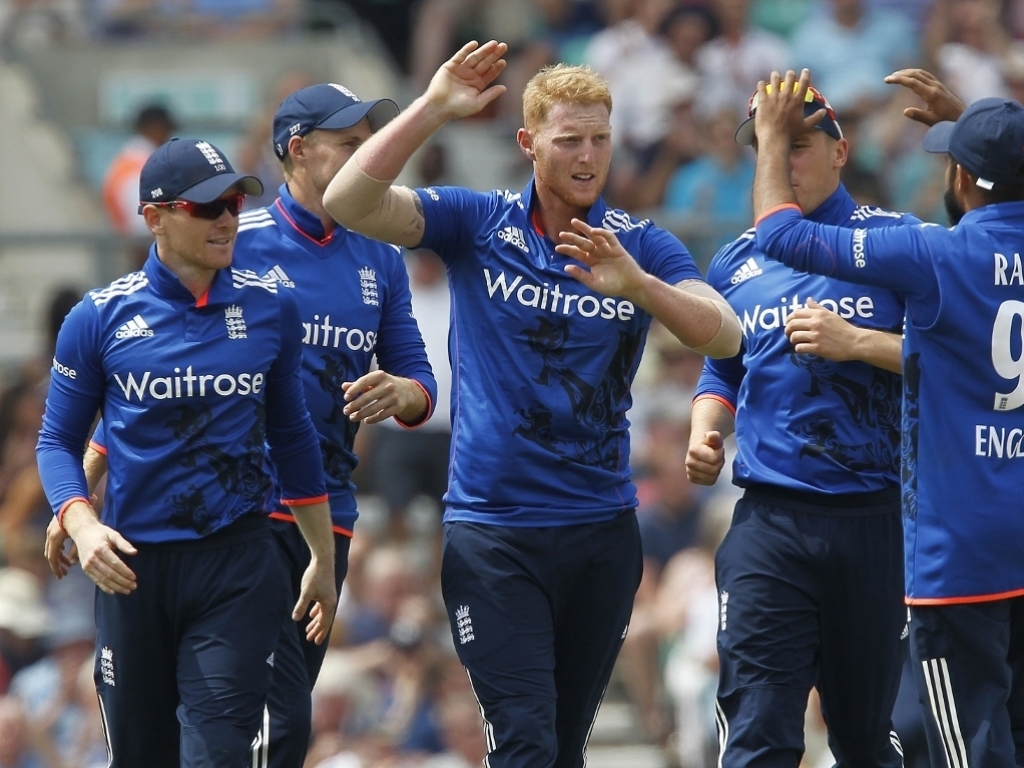 Allrounder Ben Stokes is confident that England can continue their momentum in limited-overs cricket when they take on Australia in a one-off T20 and five ODIs starting at the end of the month.

England beat New Zealand three-two in the 50-over format on the back of an abysmal World Cup, where they embarrassingly crashed out in the first round.

The Three Lions' victory over the Black Caps came as major surprise as the Kiwis were beaten in the final, by Australia, at the showpiece event.

Stokes said: "We know as a one-day group we've been successful against the second-best team in the world, New Zealand.

"So if we can perform as we did, hopefully trying to improve on our performance, then I think it will be really good to cap the summer off by beating Australia in both forms of the game, it will be brilliant."

England's series against the Black Caps was characterised by both teams playing attacking cricket, and Stokes said they would look to continue with that aggressive brand against the Aussies.

Stokes continued: "I don't think it's always about attacking, but we are definitely looking to be more positive, carry on the good things we've created against New Zealand.

England's T20 against Australia takes place on 31 August in Cardiff while the first ODI is scheduled for the Rose Bowl on 3 September.