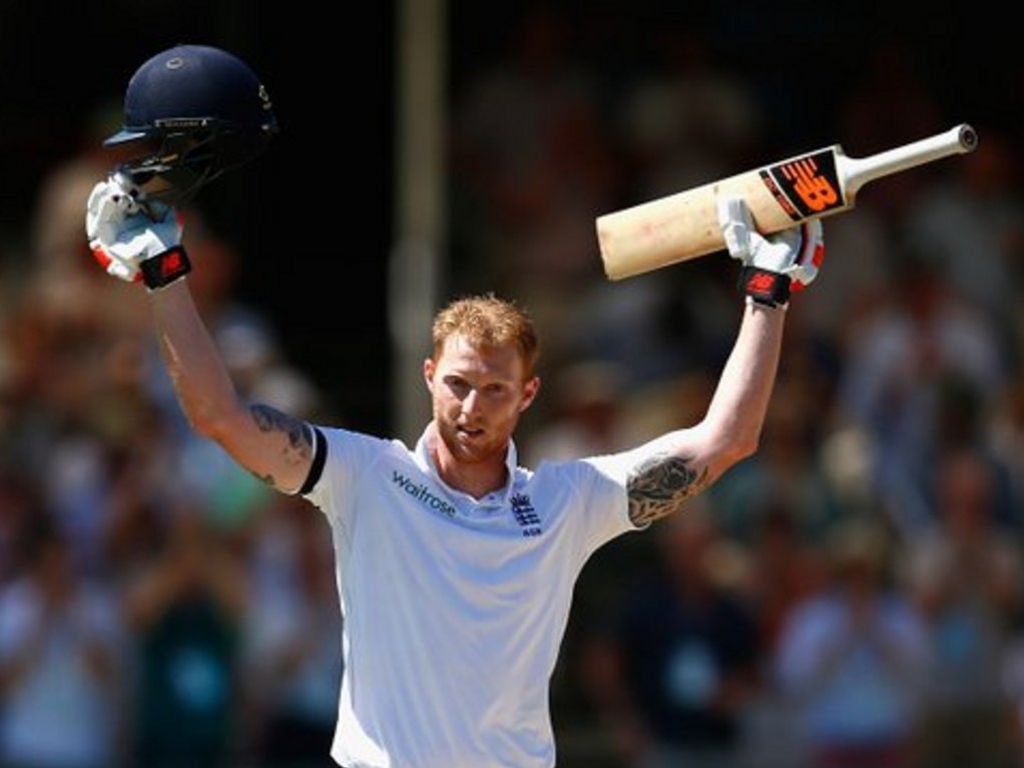 England all-rounder Ben Stokes has become his team’s most valuable player over the past year and a bit, and credits his improved batting and temperament.

Stokes was shifted up to six in the batting order after the Ashes, and has gone on to be a vital presence there, and says he has forced himself to play more defensively in Tests.

He has also worked on his foot movement, and thanked the selectors for persisting with him when he was out of form last year.

Stokes told Cricinfo: “I started off decent in Australia, but after that it was pretty shit, to be honest. I didn’t score a run against India in three innings.

“The more I’ve played, the more confidence I’ve got. The last 18 months has been the turnaround period for me.

“I’ve always known I can hit the big shots. But I tightened up the other things which don’t come as easy: the defensive side of it and rotating the strike.

“I was doing sessions of not getting out, playing defensively, going forward or back no matter what the ball was. As nets progressed, I started getting into a few more attacking shots.

“My feet have got better. I do not get stuck on the crease as much as I used to. It still happens now and again, but I’m generally getting right forward and right back.

“My technique against spinners has gone up a level and it’s good to be able to look back from a year ago and understand why I am being more successful.”

Stokes will be vital to England’s hopes of a series win in India, after the first Test was drawn in Rajkot.