Home Countries England Stokes: Shah is the best since Warne

Stokes: Shah is the best since Warne 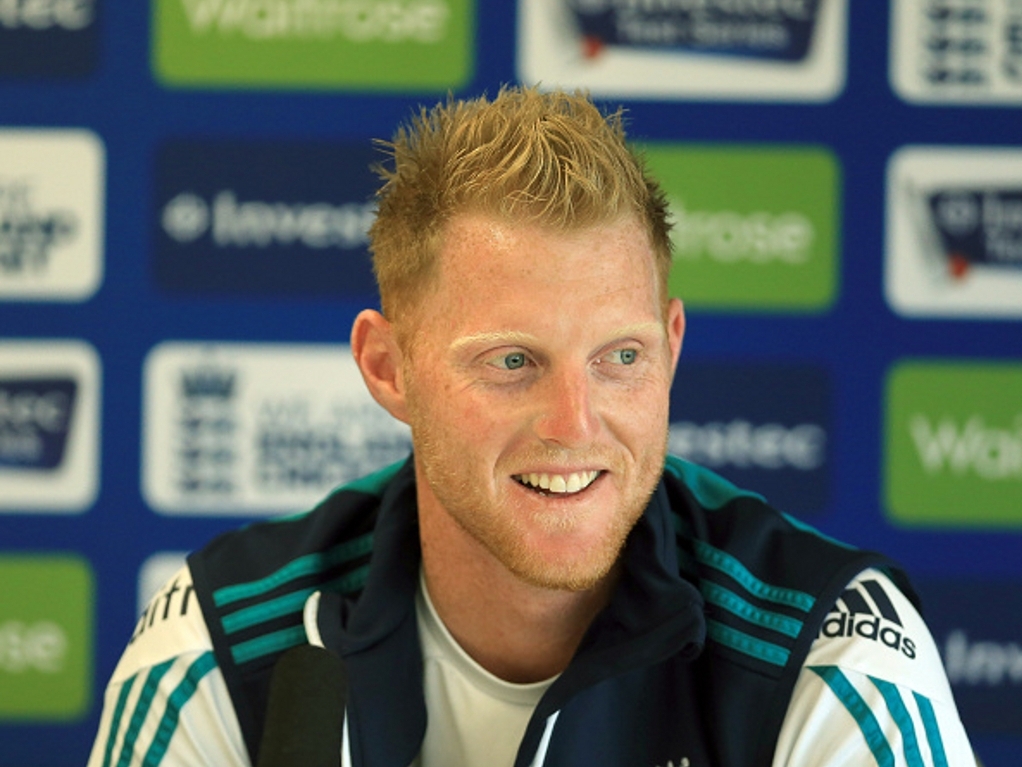 Shah got his name on the Lord's honours board, and his return of 10 for 141 helped Pakistan draw first blood in the four-Test series.

Speaking to a press conference at Old Trafford ahead of the second Test, Stokes said: "Yasir Shah, I reckon, is the best leg-spinner since Shane Warne."

Stokes is returning from a knee injury as is confident England can improve against Shah: "They are a very good team but we go into the Test match knowing how he goes about bowling and we should be able to counteract that,

"(The conditions are) another thing we will have to try and adapt to and we´ll just see how it goes."

The allrounder has been playing as a batsman for his county for two weeks or so, but returned to bowling for Durham against Lancashire: "It´s the first game where I have played doing both parts of my game,

"I have been playing as a batsman for two weeks, it is something I definitely did need, to get myself back into match situations.

"I have been bowling in the nets but you can´t replicate doing that, the only thing you can do is bowl in a game. So it was good on that point and it was a massive confidence boost.

"It seems a lot longer than it has been. I thought I was going to be back earlier than I was, purely because of how good the rehab was in the first few weeks. I am here now and I´m back fully fit."

A return to the team for Stokes would be a boost for a fragile looking England middle-order, and the fiery allrounder is keen to help England win again: "Losing is something that we can´t afford to do but we have have been playing some good Test cricket over the last two years,

"It´s one defeat, we are not taking it to heart, we´re just treating it as a three-match series and hoping we can win it."