Home Countries England Stokes will use ‘that over’ to grow stronger

Stokes will use ‘that over’ to grow stronger 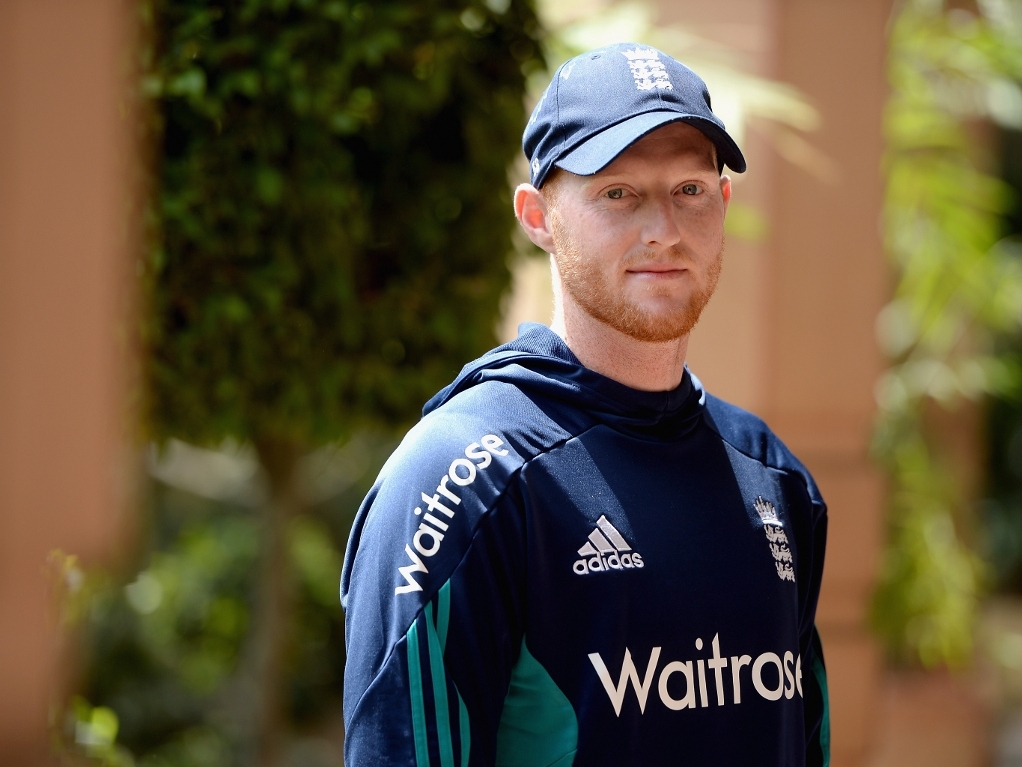 England fast bowler Stuart Broad knows what it's like to be humiliated by a batsman, and says Ben Stokes will use the experience in the World Twenty20 final to grow stronger in character.

Broad, who was smashed for six sixes by Yuvraj Singh in 2007, feels that Stokes has the potential to be a key player for England, and that being hit for four sixes to lose the match will galvanise him in the long run.

Broad, who was not part of the squad that played in India, told the BBC: "This will play a big part in making him a very strong character.

"You always learn more from making errors than from the good days … He's got every attribute to be one of the best cricketers England's ever had. I'm sure he will become that in the future."

The paceman expanded on the matter in the Telegraph, saying Stokes would need to think about why it all went wrong, and then put the entire thing out of his mind.

Broad said: "What he needs to do while he's sitting at home is he will have to remember in his own mind how he was feeling.

"What would he do differently if he is in that situation again, was he rushed and did he take advice from the wrong people?

"Then he's got to decide all of that in his own mind, find the answers and put it to bed. Then you park it. You don't watch it again and you never talk about it again until you finish playing.

"You just focus on what you can do to improve."