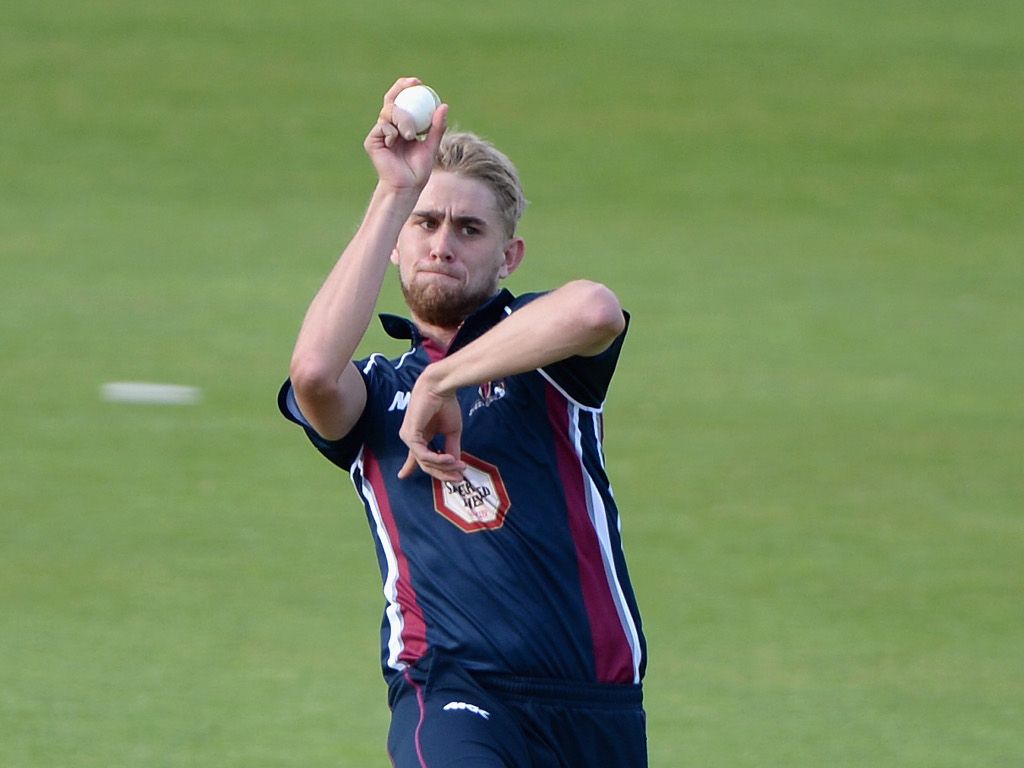 England have announced their 16-man squad for next month’s away ODI series against Sri Lanka.

Olly Stone was named in an England squad for the first time. The 24-year-old paceman comes along as cover for Liam Plunkett, who will miss the first three games of the tour for his wedding.

Stone has been impressive in domestic cricket this season taking 34 wickets at an average of just 11.61 in Division Two of the County Championship. His speed is sure to have caught the attention of the selectors who will hope he can have the same kind of impact as Plunkett. 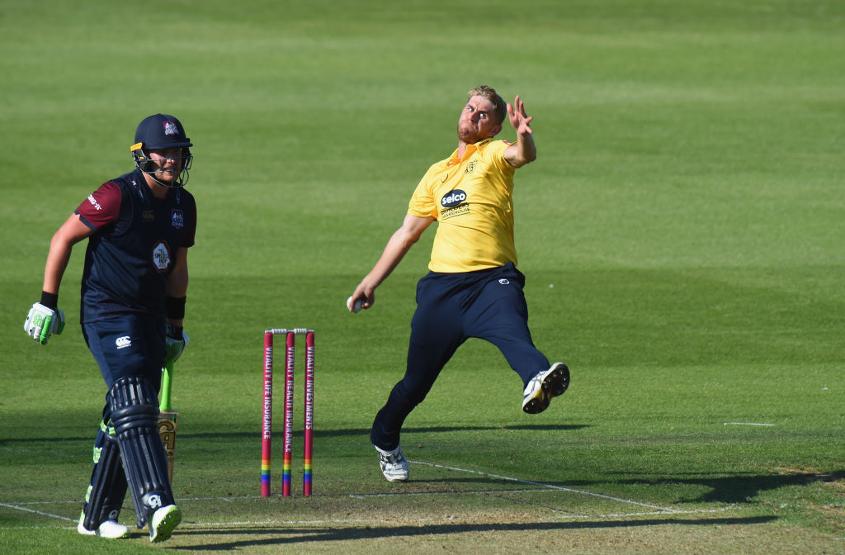 Curran brothers Sam and Tom will tour together for England for the first time. Sam has previously played in just a solitary ODI for England which came against Australia earlier this summer. If the pair play together it will be the first time this century that England would have fielded two brothers in the same team.

The ball is expected to turn and as such Liam Dawson, who also has just a single ODI to his name, has been recalled to the squad as a third spin-bowling option behind regulars Moeen Ali and Adil Rashid.

The only notable exclusion is that of David Willey, who was not considered for selection due to a back injury.