Stone ruled out of West Indies series with back injury 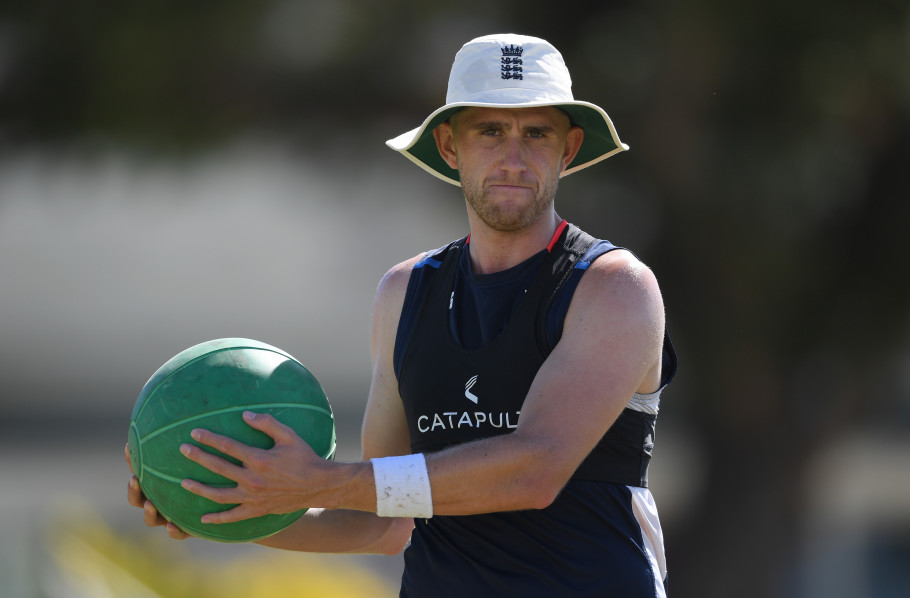 England seamer Olly Stone has been ruled out of the West Indies Test series with a back injury.

Stone reported stiffness in his lower left back after taking part in a light practice session on Sunday and scans in Barbados revealed a stress injury.

The 25-year-old had been hoping to make his Test debut in the three-match series but was told his tour was over.

“Following the result of scans, Olly Stone has sustained a bone stress injury to the left lower back. He will return home from the Caribbean later this week and have further tests in the UK,” said a statement from the England and Wales Cricket Board.

The Warwickshire bowler’s career has been beset by injuries. He sat out 18 months with a cruciate ligament injury and has played just 34 first-class matches since making his debut in 2012.