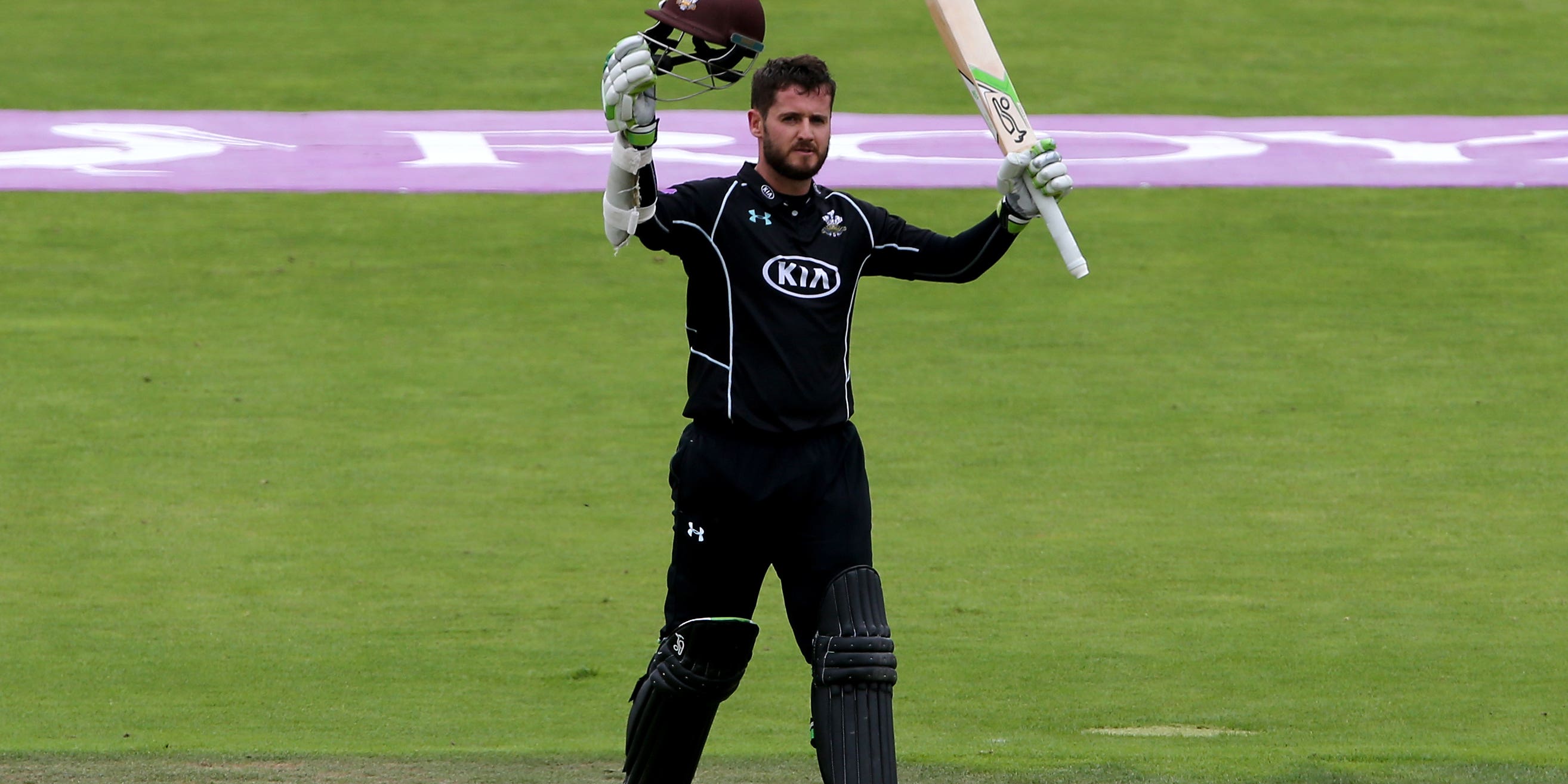 Ten years on from England’s Steven Davies becoming the first out cricketer in the men’s game, Stonewall has called on the sport to strengthen its commitment to inclusivity for the LGBT+ community.

Davies announced that he was gay on February 28, 2011, the first active professional or international male to take that step, in what was seen as a watershed moment.

The 34-year-old wicketkeeper has enjoyed a successful decade on the domestic circuit since then, with Surrey and current county Somerset, but remains the only publicly out player in men’s cricket.

Stonewall, a leading UK LGBT+ equality charity, has marked the anniversary by praising Davies as a role model but made it clear the journey towards full equality had some way to go.

The England and Wales Cricket Board has made big strides in that direction, partnering directly with Stonewall on employment matters, supporting the rainbow laces initiative since 2017 and becoming the first national governing body to march in the Pride for London parade.

PA also understands that the Professional Cricketers’ Association is seeking to review its understanding of gender and sexuality later this year as part of the work carried out by an equality, diversity and inclusion working group.

But the wider picture in cricket remains a troubling one, with homosexuality still considered against the law in territories such as Bangladesh, Sri Lanka, Pakistan, Zimbabwe and multiple islands in the West Indies. The United Arab Emirates, which has played host to Pakistan in the past and also staged the recent Indian Premier League, has an even more extreme legal code.

Robbie de Santos, associate director of communications and campaigning at Stonewall, told the PA news agency: “Steven Davies’ coming out had a huge impact in helping so many lesbian, gay, bi and trans cricketers and fans feel that they have a place in the sport.

“We know attitudes need to shift across sport before everyone feels free to be themselves.

“While there’s still more to do to make all levels of cricket truly inclusive for LGBT+ people, there’s been real movement from the ECB, which regularly supports Pride events and visibly champion initiatives for LGBT+ inclusion.

“Tackling anti-LGBT attitudes and behaviours cannot and must not rest on the shoulders of LGBT+ athletes alone. Ultimately, coming out is a personal decision and no one should be pressured to do so.

“It’s also important that cricket boards and organisations across the world – including the IPL – strive to create a welcoming environment where everyone feels welcome regardless of their sexual orientation and/or gender identity.

“All cricketing bodies should have a zero-tolerance policy to anti-LGBT+ discrimination and behaviour, whether that happens on or off the pitch.

“Part of what makes cricket so special is its unique power to bring people from all walks of life together. We’re proud to be working with the ECB and many other sporting organisations to help them bring about a more inclusive culture at every level of sport.

“The more players, fans, teams, clubs and organisations that stand up for equality in cricket, the sooner we can make cricket everyone’s game.”