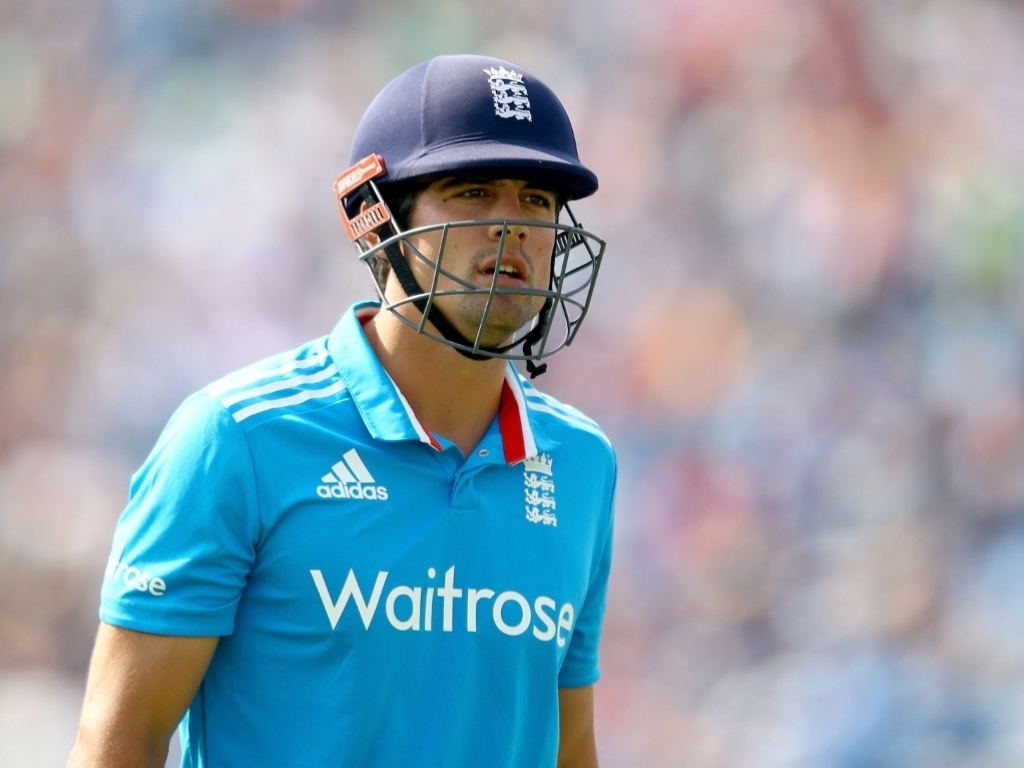 Former skipper Andrew Strauss has sprung to the defence of England batsman Alastair Cook, who has been retained as captain for this month's ODI series against Sri Lanka and next year's World Cup in Australia despite a poor stretch of form recently.

Cook has not scored a century in this format of the international game in almost 40 innings – and endured a particularly weak string of performances against Sri Lanka and Australia earlier this year before restoring a semblance of faith against India.

"When Cook has played well he has scored quickly and he has led by example. Now he needs to do that again for the next six months because that sets the platform," Strauss told the BBC.

"Bearing in mind this is his one shot of playing and captaining in a World Cup he'll be incredibly motivated and he'll have all his focus on that."

The Sri Lankans and English will meet for seven ODIs between 26 November and 16 December. The sub-continental big guns and British outfit have also been pooled together – alongside Australia, Bangladesh, Scotland, Afghanistan and New Zealand – at the World Cup.

"They've got to find a way of winning that series in Sri Lanka to get some confidence. The real danger of this is they're playing against three very good one-day sides, and if they don't get on a bit of a roll and start winning then confidence could be eroded rather than enhanced before the World Cup," added Strauss.