Strauss: Bell still has an important role to play 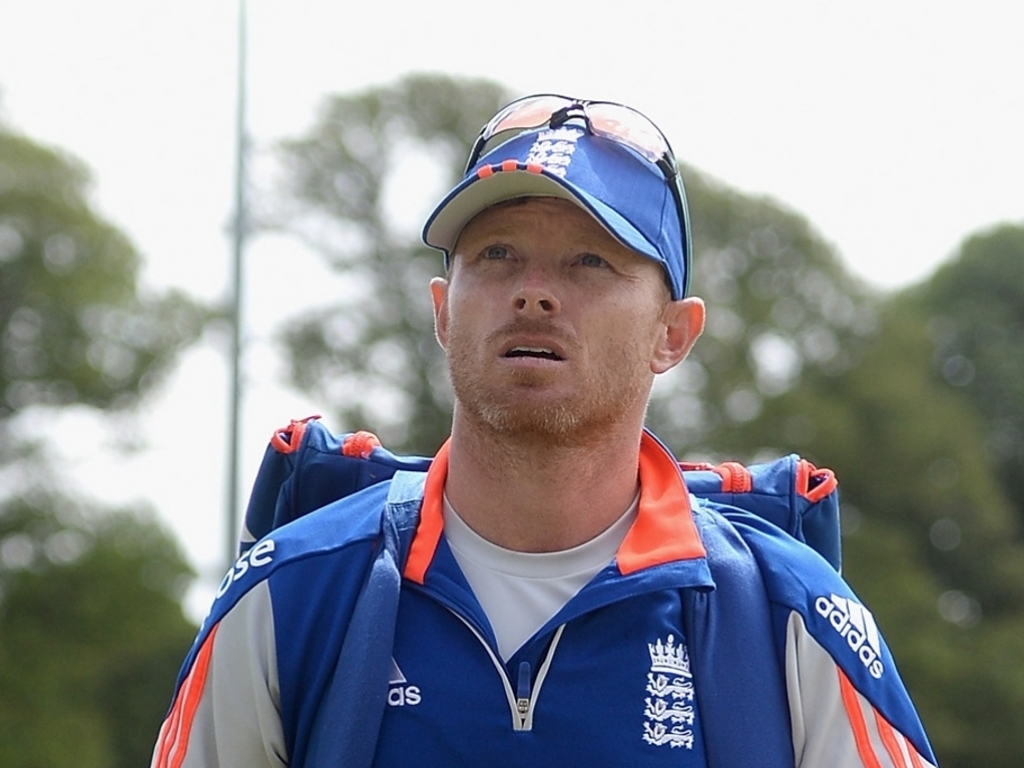 England's Director of Cricket Andrew Strauss wants Ian Bell to continue his international career after the senior batsman said he wants to think about his future after the recent Ashes series against Australia.

The 33 year-old Bell only scored one half-century in the five-match series against the Aussies, which England won three-two, and questions have been asked about his place in the Test side.

Strauss, who was Bell's former international captain, thinks the 115 Test-capped Bell still has a very important role to play in the Three Lions' side moving forward.

Speaking BBC Radio 5, Strauss said: "He's at the stage of his career when he'll be thinking about what his future looks like.

"I haven't had the opportunity to speak to him yet about it but we know the number of high quality performances we've seen from him over the years.

"I don't want to put words in the selectors' mouths by any means, the selectors will pick the side as they always do, but what I would say is how many great contributions Ian has made to the team not just in previous years, but in this year as well.

"For all those players who played an important part in the Ashes it's time to sit down and take a couple of days off reliving the whole series in their mind without all the pressure on their shoulders."

Bell, who averages 43 in Test cricket with 22 centuries, has been involved in five Ashes-winning England teams.