Home Countries England Strauss confirms no return for KP, yet

Strauss confirms no return for KP, yet 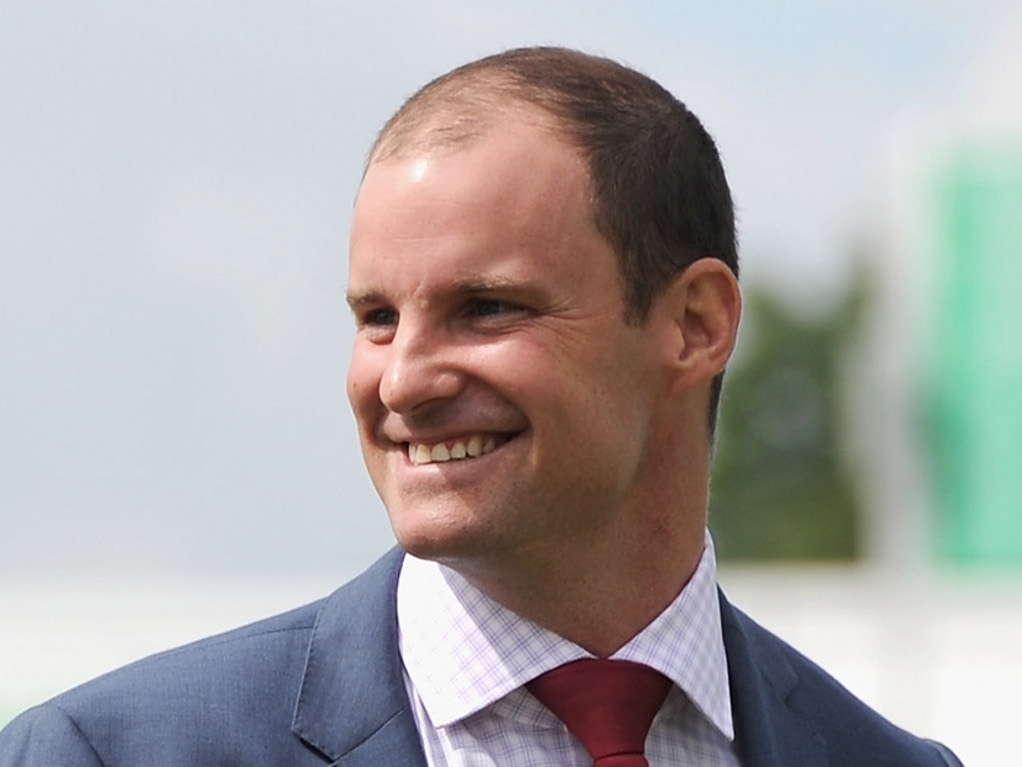 New England and Wales Cricket Board director of Cricket Andrew Strauss has insisted the batsman Kevin Pietersen will not get an international recall for this season's home series against New Zealand and Australia.

Strauss sited 'trust issues' as the reason why KP was not considered for selection this English summer, and he let the Surrey batsman know about the decision in a meeting on Monday night.

The former England captain though left the door open for Pietersen to return to the national side once all the issues between himself and the ECB have been resolved.

Speaking to Sky Sports on Tuesday, Strauss said: "Now is the time for some really honest and open conversation about Kevin Pietersen. No one has ever doubted his ability as a batsman or as a cricket player.

"Over the months and years the trust has eroded it is not in the best short-term interests of the side for Kevin Pietersen to be in the team this summer but he is not barred from the side.

"At the moment we are quite estranged. I went to see him last night to let him know he's not part of our plans for the summer. This is not about Kevin Pietersen it is about the future of English cricket.

"My job is to develop a side that is capable of winning matches over the next four years."