Strauss does not see England return for KP 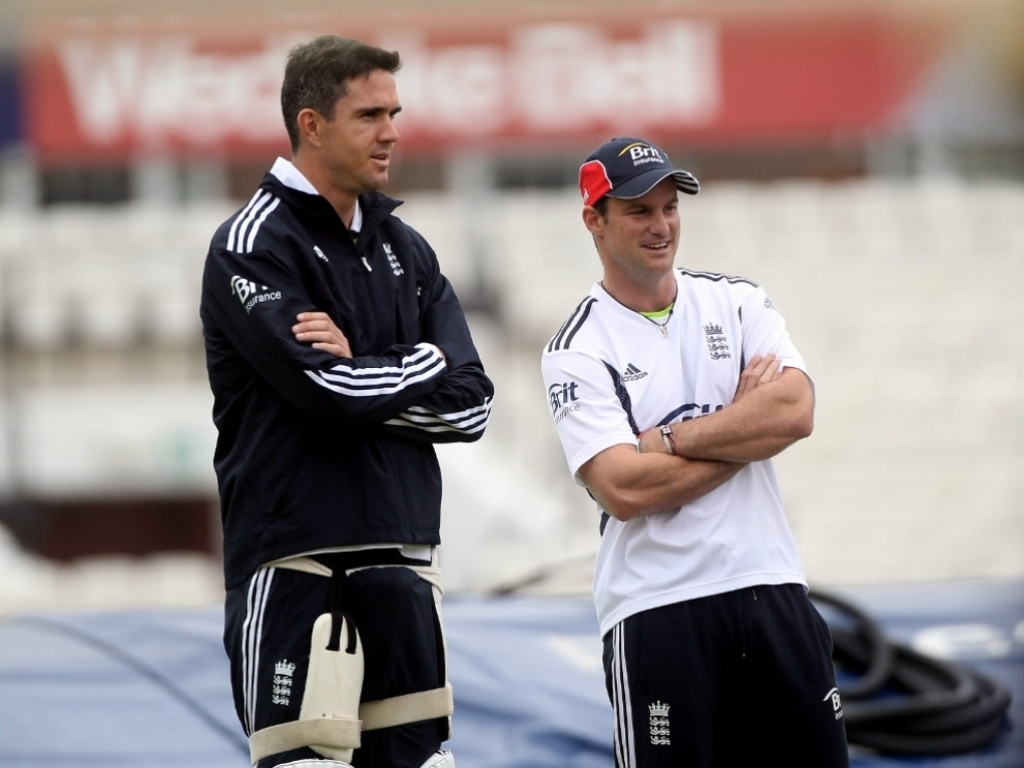 Former England captain Andrew Strauss feels it will be very difficult for Kevin Pietersen to force his way back into the England team, in any format of the game.

Pietersen was given hope of representing England again by incoming ECB chairman Colin Graves, who told the player he needs to play County Championship cricket.

The 35 year-old Pietersen has subsequently opted out of the Indian Premier League and signed a deal to play for Surrey this English summer.

Strauss though feels the damage done by comments in his autobiography, where he attacked former team-mates, management and administrators, will make it difficult for Pietersen to return to the international fold.

The 100 Test-capped Strauss said: "If you just look at everything that has gone on in the past, his book that's a significant hurdle he'll have to get over.

"Then also, from a cricketing point of view, in one-day cricket we've got to build towards the next World Cup.

"Kevin Pietersen [will be] 36 years of age, (so) I can't see how he would necessarily play in that. Also, in the Test match arena, our top five or six have all been in excellent form. So it's not as if there is an obvious place in the side for him either."