Home Countries England Strauss: KP was the best I played with

Strauss: KP was the best I played with 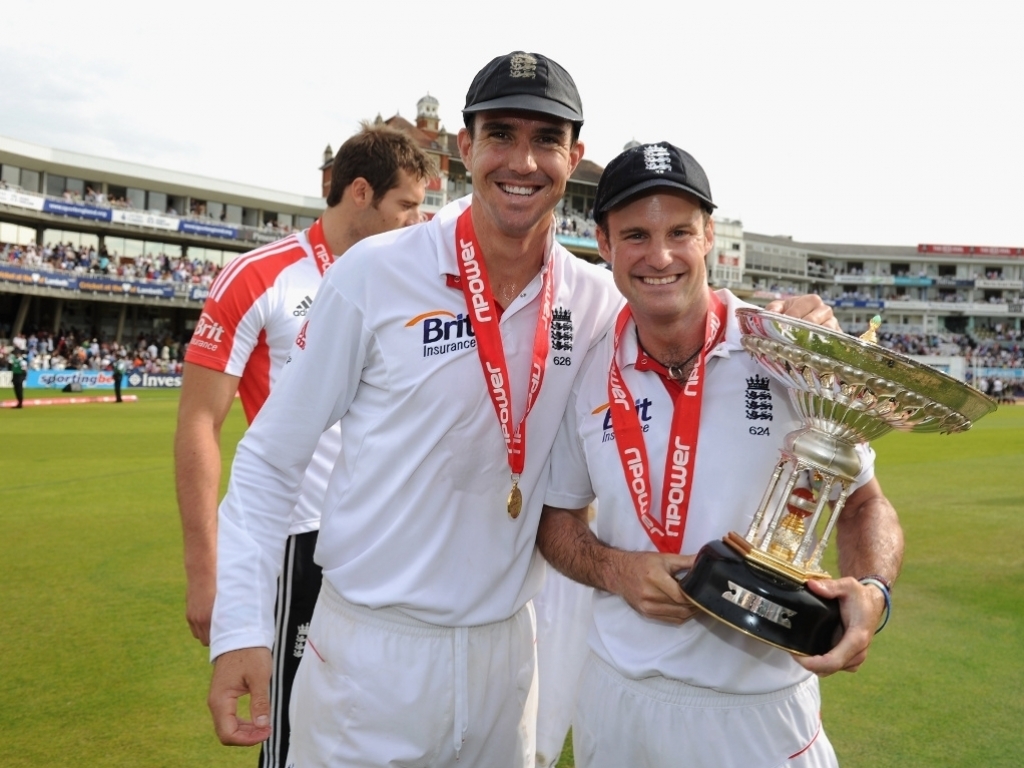 Despite not having the best relationship off the field, former England captain Andrew Strauss has still described Kevin Pietersen as the best batsman he has ever played with.

Strauss famously quit the national team in 2012 after it was discovered that Pietersen had sent text messages to the South Africa team on methods of how to get Strauss out.

Then two years later, while doing commentary, Strauss called Pietersen a derogatory word when he thought the microphones were off. Still the former left-handed batsman feels exiled England player could do things out in the middle that no-one else in the team could.

Strauss said: "In terms of being able to do things that other cricketers couldn't, in the England side while I was involved he was the one guy that stood out for me."

The 38 year-old Strauss does however feel that English cricket needs to move on from Pietersen, even though he gave up his IPL contract to play county cricket in order to win a place in the England team.

The former skipper feels the only way for cricket in the country to move on is by winning matches on the field.

Strauss continued: "It’s very important for English cricket to move on from the Kevin Pietersen situation. That threatens to envelop everything at the moment.

"The story has become more of a distraction than actually him playing or not, it's become that big. The ECB and England team’s efforts to move on from him haven't worked so far, [but] by winning, that will allow them to move forward."