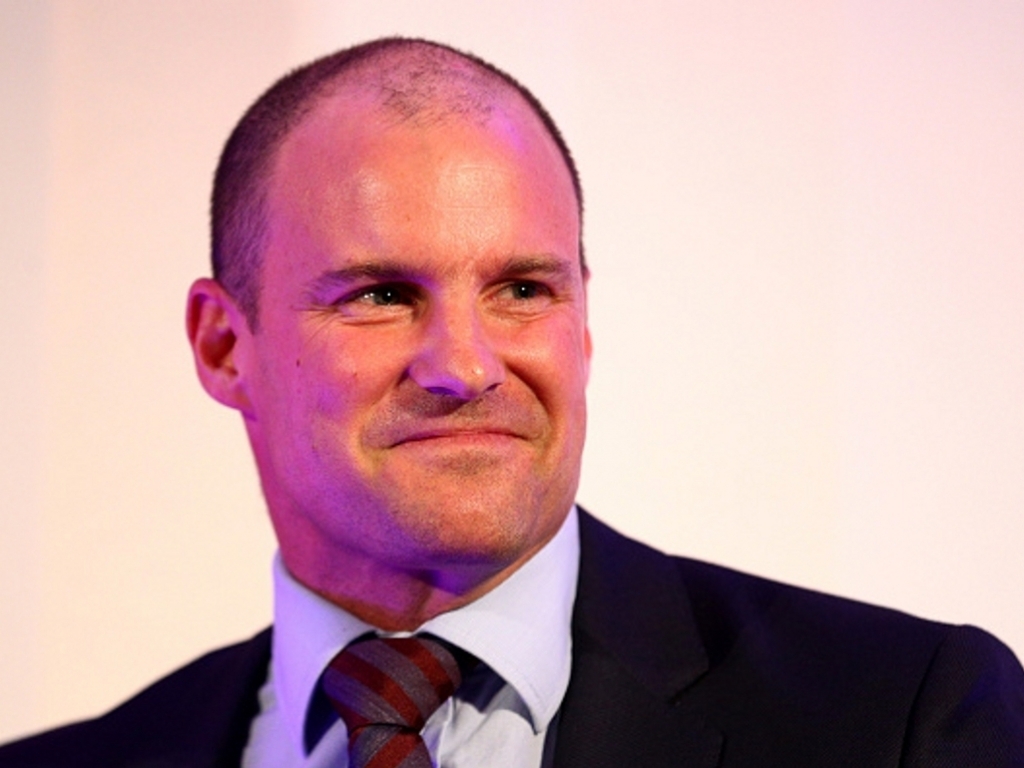 Central contracts have long been dominated by Test players, but Strauss feels that with the 2017 Champions Trophy coming up, and the World Cup in 2019, it’s time to get the right players into contracted roles.

Strauss said on Sky Sports: “I’ve spoken about taking white-ball cricket more seriously, and creating a balance between the formats.

“I don’t think our central contracts system, as it currently stands, does that.

“We’ve been working on creating a system that does reflect that better…we will be announcing [that] probably in the last week of September.”

Another new tactic Strauss is mulling is letting coaches rest just like players do, with other mentors taking the lead role when coaches Trevor Bayliss and Paul Farbrace need a break. Australia have done this in recent times as well.

Strauss added: “We understand how demanding touring non-stop is and how important it is for the support staff to be fresh to motivate the players.

“It is also a way of introducing different people to the environment.

“If we’re serious about making sure that what happens at England level is replicated down the programme, then it’s important those guys understand what’s going on both at the top and the bottom of the pathway.”