Strauss: ‘War rhetoric’ is not helpful 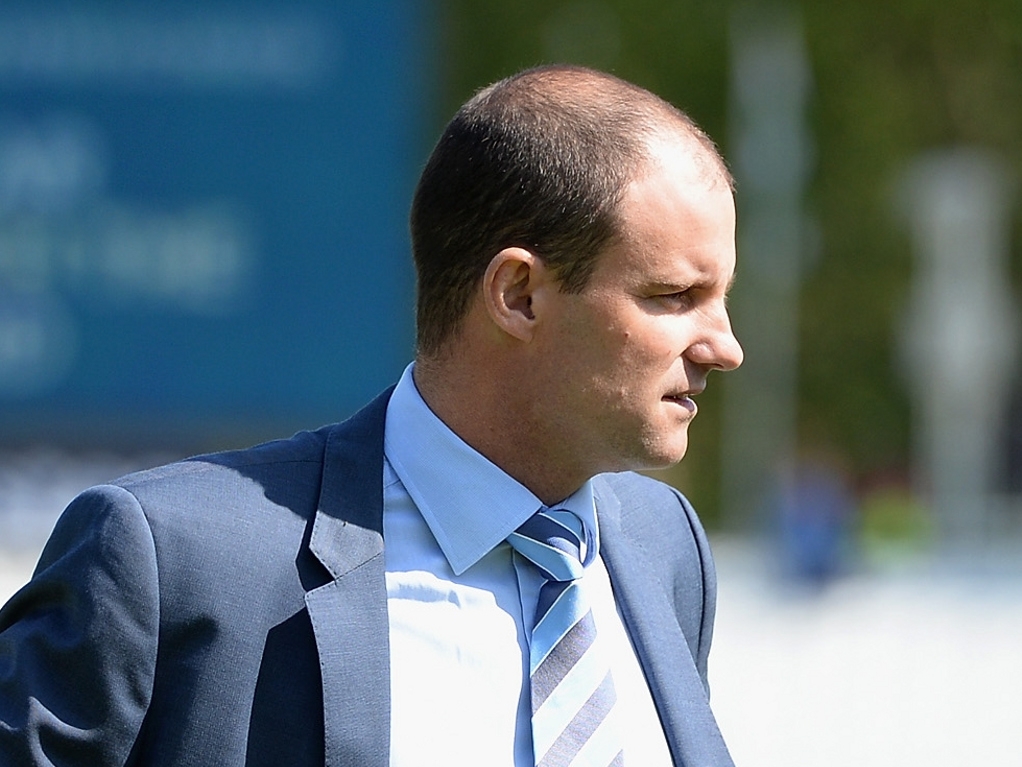 Former England captain Andrew Strauss, now the director of the ECB, said on Thursday at a charity event for Help for Heroes that the constant 'war rhetoric' when referring to the Ashes blew the contest out of proportion.

Strauss will captain a team during a charity match in September, in aid of wounded military veterans, and said that using words like 'battle' and other military phrases was not appropriate, no matter how much 'banter' was thrown about.

Strauss said: "It makes you realise that the Ashes is not about life and death. It's a game of cricket. It's a number of games of cricket between two very passionate sides who desperately want to win.

"We don't need to build it into something it's not. Ultimately our team are going to be very focussed to go out there and beat Australia, as every team that's represented England will do so.

"But that kind of war rhetoric when it comes to the Ashes is unhelpful. The players should be competitive, they should stand up to each other and play in the right sort of spirit, and if we do so it will be a great advertisement for the game of cricket."

The match on 17 September will feature the likes of Graeme Smith, Brian Lara, Matthew Hayden and Graeme Swann.

Strauss wasn't totally without competitive spirit though, saying that England will be eager to avenge the series drubbing they took in Australia in 2014, and they were boosted by the recent ODI efforts against New Zealand.

He added:  "Ultimately, it's very hard to come out of an Ashes series as a loser and be pretty happy with yourself. It is about winning and losing, as professional sport is generally.

"But I do think everyone involved in English cricket got a real lift from the two series against New Zealand. They got a lift from the way those games were played and the type of cricket England played.

"It made us all appreciate and understand the importance of engaging with the public. Ultimately we are in the entertainment business and people have a choice whether they turn on cricket on television or go and watch a cricket match or do something different.

"We've got an obligation to make the product one that people want to watch."