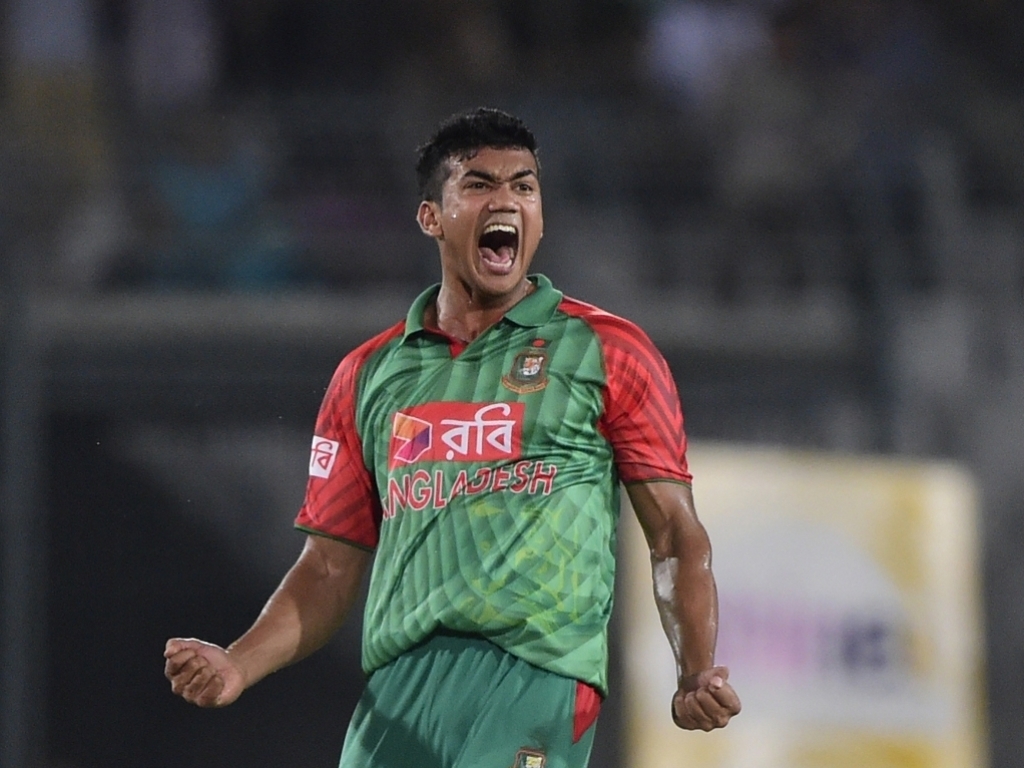 Bangladesh bowling coach Heath Streak is confident fast bowler Taskin Ahmed will be able to sort his action out without much issue, and should be fine to play internationals again by mid-May when the season starts again.

Taskin was banned for an illegal action during the World Twenty20, along with spinner Arafat Sunny, as his slower ball sees his elbow straighten too slowly and thus flex too much upon delivery.

But Streak feels it's not a serious issue, and was surprised by the ban. He feels that Taskin playing in domestic cricket during April (the ban is only for internationals) will see the problem rectified before a test in May.

Streak said on Cricnfo: "We don't have time pressure, so I think it will take him one month to six weeks to get him to the [re-assessment] test.

"We just need to be 100% confident before we send the request for a re-assessment. I don't think it is a major problem for him to pass the test.

"He will be playing DPL [Dhaka Premier League], so, hopefully, he will be comfortable with the modifications that I have asked him to do. Then, when we are happy with everything, he can go."

The Zimbabwean added of the specific issue Taskin faced: "His action never really changed when I first started working with him. We never had any reason to suspect, so even I was surprised.

"All his fast deliveries were within legal limit. His slower bouncer was the problem, which could be because of fatigue. I don't think it is a big problem to fix his action. It won't take too long. I am confident he will be back into cricket.

"When it comes to his action… we are trying to get him to extend his arm a bit quicker, so that when he gets to the horizontal at the back, it is 100% straight.

"The 15-degree legal limit is a very small margin. He bowled something like 40 deliveries and three bouncers were illegal. It can be remedied very quickly."