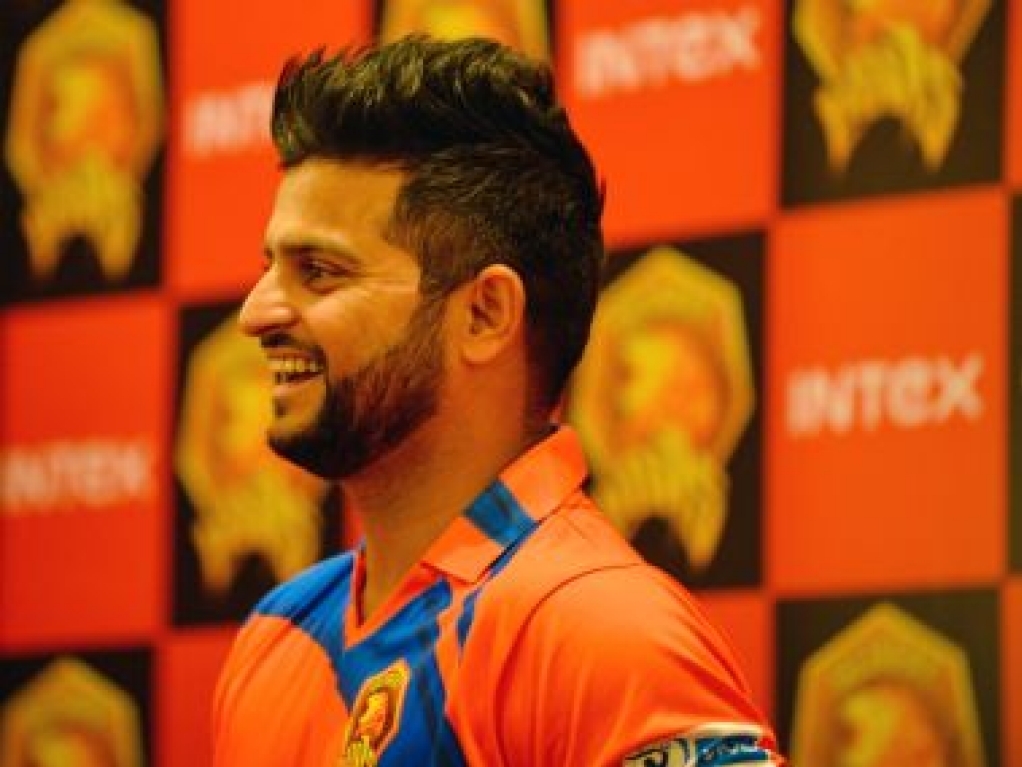 Gujarat Lions bowling coach Heath Streak says the rookie team will do well under the leadership of India all-rounder Suresh Raina, as he's been able to connect well with both local and international players.

The Lions are one of the replacement teams in the IPL, with Chennai and Rajasthan suspended for the next two years, and Streak, who is Bangladesh's bowling coach, is happy to be part of the two-month event.

The Former Zimbabwe paceman said of Raina and the team's development on the IPL website: "Suresh will be very comfortable.

"He is around a couple of players he has played with in CSK (Chennai Super Kings) and a couple of UP (Uttar Pradesh) players. He has got Jaddu (Ravindra Jadeja), he knows those guys well so he has got a comfortable bunch.

"He is a very positive guy which is great. He leads by example and I think that will be great. The young Indian players have really gelled well with the international players."

Streak is aware that the new team may not start off at full force, but hopes that the extended tournament will allow them to make a comeback if things don't start as brightly as they hope.

He added: "Hopefully we can just get into the IPL quickly and hopefully we can get in a few good performances in early. It is tough; you have got 14 games, so it’s a hard two months.

"But as you have seen before, even teams that don't start well can win. There are enough games to catch up and we know we've got match-winners. We have got really good players who on their day can win matches for us and it is going to happen.

"We have to make sure we work hard, keep doing the right things and I'm sure we will hopefully be in the mix come the playoff stages and be there in the top four."