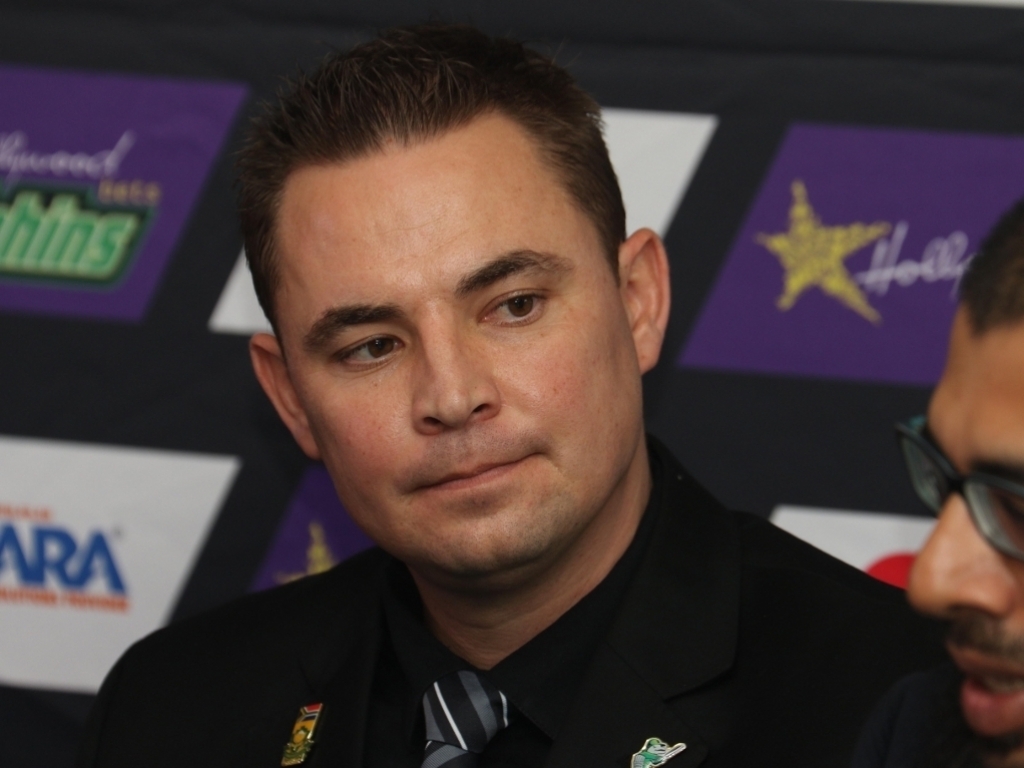 The Dolphins have announced that current North West Cricket Union Chief Executive Officer Heinrich Strydom will take over the reins as CEO of the Durban-based franchise from 1 August 2017.

Since the departure of CEO Pete de wet last year, the Dolphins were under the supervision of acting CEO Rajesh Behari until he vacated the position on 9 May, and was replaced by Muhammad Seedat. Seedat will fill the interim CEO role until 31 July, before Strydom moves into his new position.

Seedat, who has served within the structures of Dolphins cricket, will help in the transition into the Strydom-era when the newly-appointed CEO starts in August.

Strydom has been involved in cricket administration for the better part of a decade and his goals at the Dolphins are simple, but he realises the importance of making sure that he has got a clear grasp of the entire picture before he sets out to make his mark.

“I am not coming in to change everything,” Strydom mentioned.

“There are a lot of really good things at the Dolphins but I do believe that we can be in the top three franchises in the country.

“Having the chance to get this franchise into that position was one of the biggest draw cards for me.”

As well as filling the role of CEO at the North West Cricket Union, Strydom also serves as the General Manager of the Highveld Lions franchise in Gauteng.

Using that accumulated experience to make the right impact at Kingsmead is a priority for him.

“I want to spend some time just getting everything together and looking at all aspects of the business.

“The starting point for me will be to analyse everything and take it from there.

“It is an exciting prospect to work with Grant Morgan, a man I know quite well, having played against him in a Club Champs final!

“Taking on a national franchise was always the next step for me and I am really looking forward to the challenge of running the Dolphins franchise."