Home News Stuart Broad: England not finished article but on verge of ‘something special’

Stuart Broad: England not finished article but on verge of ‘something special’ 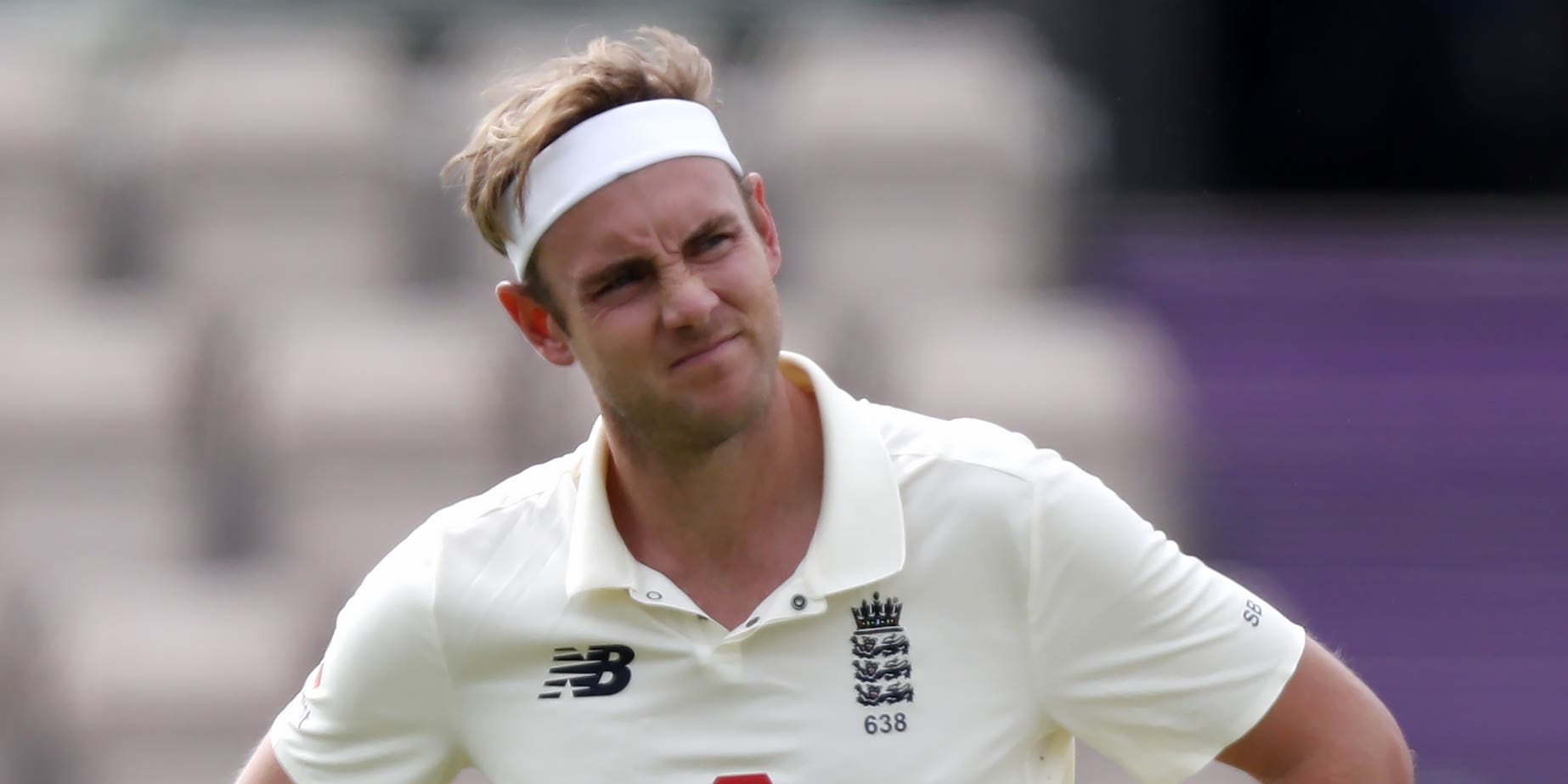 Stuart Broad believes the odds were stacked against England in their bid to reach the World Test Championship final, but senses they are still on the cusp of “something pretty special” in the coming months.

Joe Root’s side finished fourth in the format’s inaugural league table, with India and New Zealand taking the top two places to qualify for next month’s showpiece at the Ageas Bowl.

Placings were decided on a points percentage after the onset of coronavirus disrupted the global schedule, with 120 points available per series regardless of the number of matches.

England were comfortably the busiest of the nine teams with 21 ranking Tests in the period – 10 more than the Black Caps and four more than India. Bottom-placed Bangladesh played just seven.

“I can’t quite work out how a five-match Ashes series can be worth the same as India playing Bangladesh for two Tests. There’s something in the idea and it has given great context to the game but there needs to be work done on how it all comes together, I think.

“We had an opportunity, but the amount of cricket we play as an England side in the current system makes it very difficult to get into the final.”

Although England will be on the outside looking in when the first ever Test champions are crowned in Southampton, they are playing both finalists in bilateral series either side of the event.

New Zealand are up first, visiting Lord’s and Edgbaston in June, before five matches against Virat Kohli and company starting in August. With an Ashes tour also on way this winter, Broad reckons there is a big opportunity for the current team to make a major statement.

“It’s a very exciting year and we are in a really exciting place as a team,” he said at a NatWest CricketForce event.

“It feels like a team that is building towards something pretty special. We aren’t the finished article because we don’t have those guys with 50, 60, 70 Tests. What we have is guys who’ve played 100 and guys who’ve played around 15.

“But there are younger players who’ve come in with the backbone and the skill-set this team is looking for. We have said there’s a clear style of looking for big first-innings runs and people like Zak Crawley, Rory Burns, Dom Sibley and Ollie Pope can make serious scores at Test level.

“In another year, 18 months I would expect this team to be at its absolute peak and I think the Australian battle is going to be very exciting. In Australia you’ve got to go and get 500 first-innings runs and we’re building a batting line-up that look ready to do that.”

As for the job of taking 20 wickets, Broad sees no reason why he and James Anderson should not be leading the charge together once again this summer. The country’s leading wicket-takers shared the field in just one of England’s six winter Tests in the sub-continent but in home conditions splitting the champion seamers up is a risky strategy.

When Broad was left out in the first home Test of 2020 he gave a memorably passionate TV interview outlining his disappointment and went on to enjoy a stellar campaign.

“By the end of last summer I think we showed that Jimmy and I were both in the best bowling attack in England,” he said.

“I don’t see that (rotation) ploy being used in England. There are seven Tests and both of us might not play them all but we have shown great longevity and consistency. With us only playing red-ball cricket, there are guys who might need to rest for white-ball opportunities. I’d hope for both of us to be in the first Test of the summer.”

:: Stuart Broad was speaking as part of NatWest’s CricketForce #GetSetWeekend. NatWest is committed to supporting community sport and through partnerships including Chance to Shine will help thousands of young people enjoy cricket in 2021.