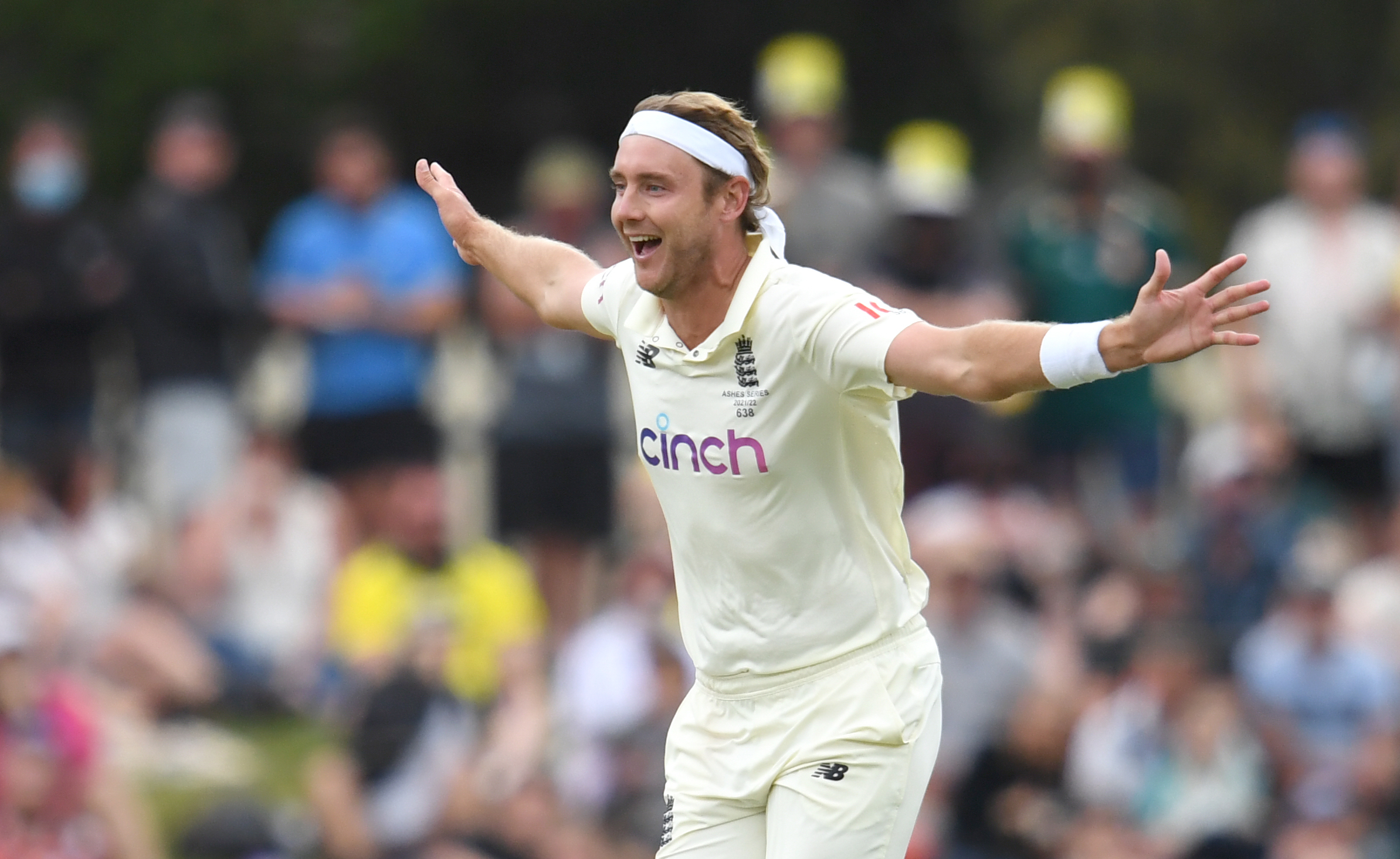 Stuart Broad appears to have distanced himself from succeeding Joe Root as England’s Test captain.

Broad, 35, has been touted as a possible short-term replacement for Root, who stepped down on Friday after five years in the role.

But the Nottinghamshire bowler, who has previously skippered England in both T20 and one-day international matches, hinted in his column for the Mail on Sunday that Ben Stokes was the leading candidate.

Broad said: “Naturally, I am aware that my name has been touted as a potential successor to Joe as England captain and I guess that is because I am an experienced centrally contracted player who has been around the international game a long time.

“However, it is not something I have given any thought to because firstly I am not currently in possession of a shirt within the England Test team and my focus is very much on changing that by taking wickets for Nottinghamshire over the next few weeks.

“In fact, I would argue we are in a fairly unique position as far as selection for the Test team goes right now in that there are only two players whose names you could write in pen on the scorecard.

“One of them is Joe Root, the other is Ben Stokes — and one of them isn’t going to be captain for the first Test of the summer against New Zealand at Lord’s on June 2 because he has just given the job away.”

Broad has made 152 Test match appearances for England since making his debut in 2007 and has taken 537 wickets at an average of 27.80.

Two former England players, ex-captain Nasser Hussain and Nick Compton, are among those to have backed Broad to become interim skipper, with the former claiming Stokes should be his long-term successor.

Broad said Root had shown “great leadership on and off the field” during his spell as captain and insisted he felt no bitterness towards his captain after being left out of the tour to West Indies along with James Anderson.

Broad added: “From my point of view, that’s professional sport and it would never stop me enjoying a nice glass of red wine or playing a round of golf with those who came to such decisions.”