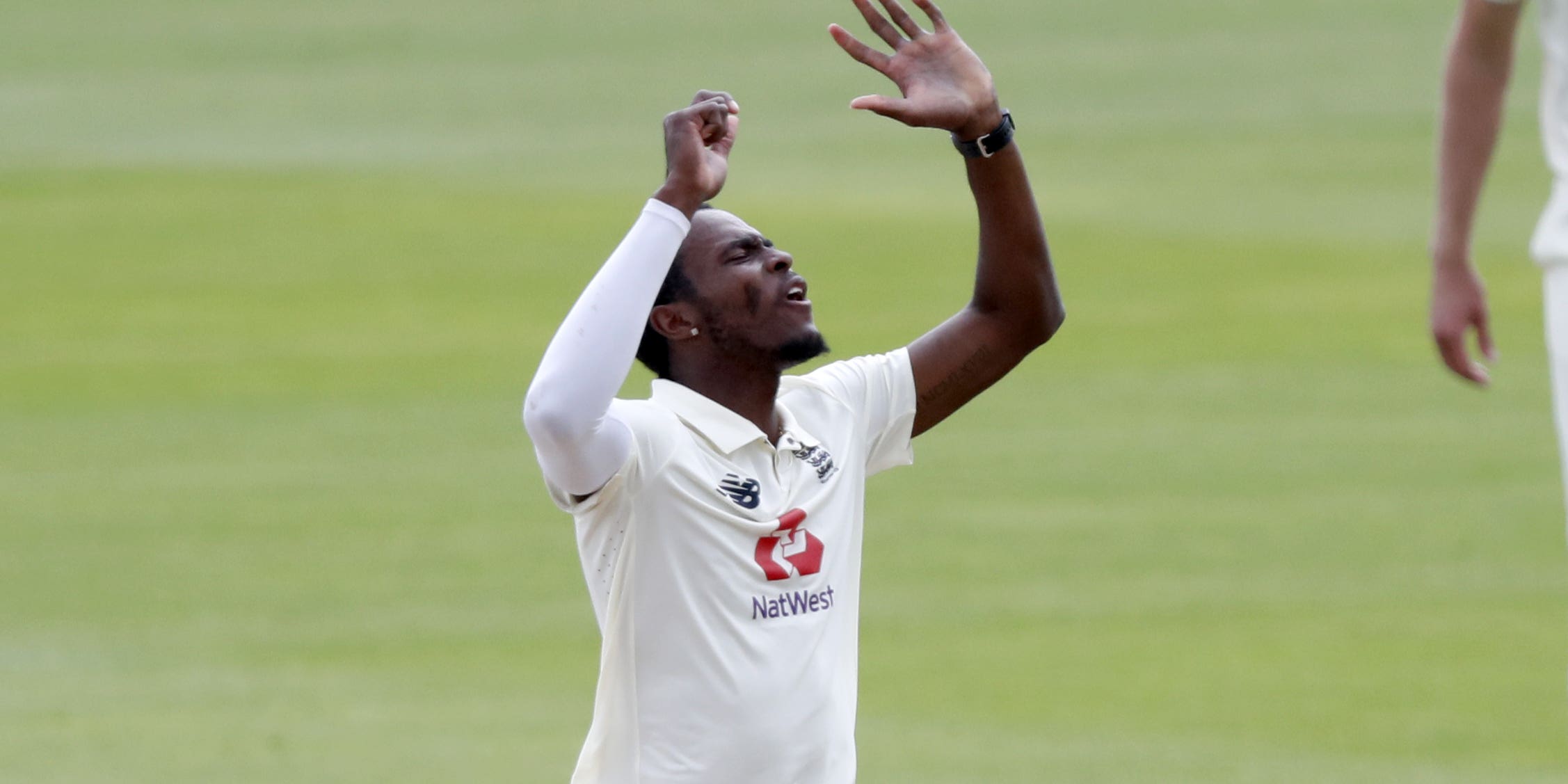 Jofra Archer will miss England’s second Test against India after picking up an elbow injury, with Stuart Broad returning to the side.

Archer played his part in the tourists’ famous victory in the series opener in Chennai but has been ruled out of the follow-up at the same ground.

The 25-year-old fast bowler reported pain in his right arm during the match and, although that did not stop him sending down a fiery spell as the team pressed for the win on day five, he has since been given an injection and advised to rest.

Archer, who did not take part in training on Thursday, previously had elbow problems during last winter’s tour of South Africa. However, medical staff believe the issues are unrelated and expect him to be fit for the third Test in Ahmedabad.

England have the luxury of being able to recall Broad, and his 517 Test wickets, to bolster the attack but must still make a decision on the composition of the attack.

In the past three matches they have rotated Broad with record wicket-taker James Anderson, picking only one of the experienced duo alongside a 90mph option – Archer last week and Mark Wood in Sri Lanka.

The policy has proved successful thus far but, with Wood not yet in the country after being granted a rest of his own, the temptation will be strong to send the experienced duo out together following Anderson’s stunning display of reverse swing on day five of the first Test.

Chris Woakes and Olly Stone are also waiting in the wings and it is the latter who comes closest to offering the kind of express speed England have sought to leverage this winter.

A statement from the England and Wales Cricket Board read: “Jofra Archer will miss the second Test against India in Chennai starting on Saturday after having an injection in his right elbow.

“The injection follows discomfort the fast bowler experienced during the 227-run win in the first Test at the same venue.

“The issue is not related to any previous injury and it is hoped the treatment will allow the condition to settle down quickly, allowing the player to return to action in time for the third Test in Ahmedabad.”

Broad memorably made his frustrations clear in a television interview when he was left out of the first Test last summer and went on to produce some of the finest form of his career.

Root insisted the situation was different now, and more a matter of managing resources than rewriting the pecking order, but still expects the 34-year-old to come back with a bang.

“It’s not like he’s been dropped, is it? He’s been rested,” said Root.

“It’s great to see him so excited about playing and you know he’ll be extremely determined to put in a good performance and really make this game count. That’s always a good place to have Stuart, if he’s got any sort of point to prove or he’s not been playing, he’ll want to be the main man and have a real impact.”

With Ben Foakes also returning behind the stumps for the departed Jos Buttler, England have committed to at least two changes to their winning XI and may look at a third. Dom Bess has taken 17 wickets in three Tests this winter but lost his radar dramatically in India’s second innings.

With Moeen Ali on hand after recovering from coronavirus, there is a call to be made.

“Everything is on the table and it is an exciting place to be,” said Root.

“You pick a squad to come into these conditions and you have to be brave enough to trust that those guys, if given an opportunity, can win you the game.

“I look at the talent around our squad and every single one of them can play a huge part in delivering something very special over the next couple of weeks.

“Dom has played his part very well so far. He’s done a really strong job for us on this tour.

“We’ll consider everything ahead of selecting the team and it’s been great to see Moeen in such a good place with his game. He’s come on leaps and bounds and looks in a really good place, too.”