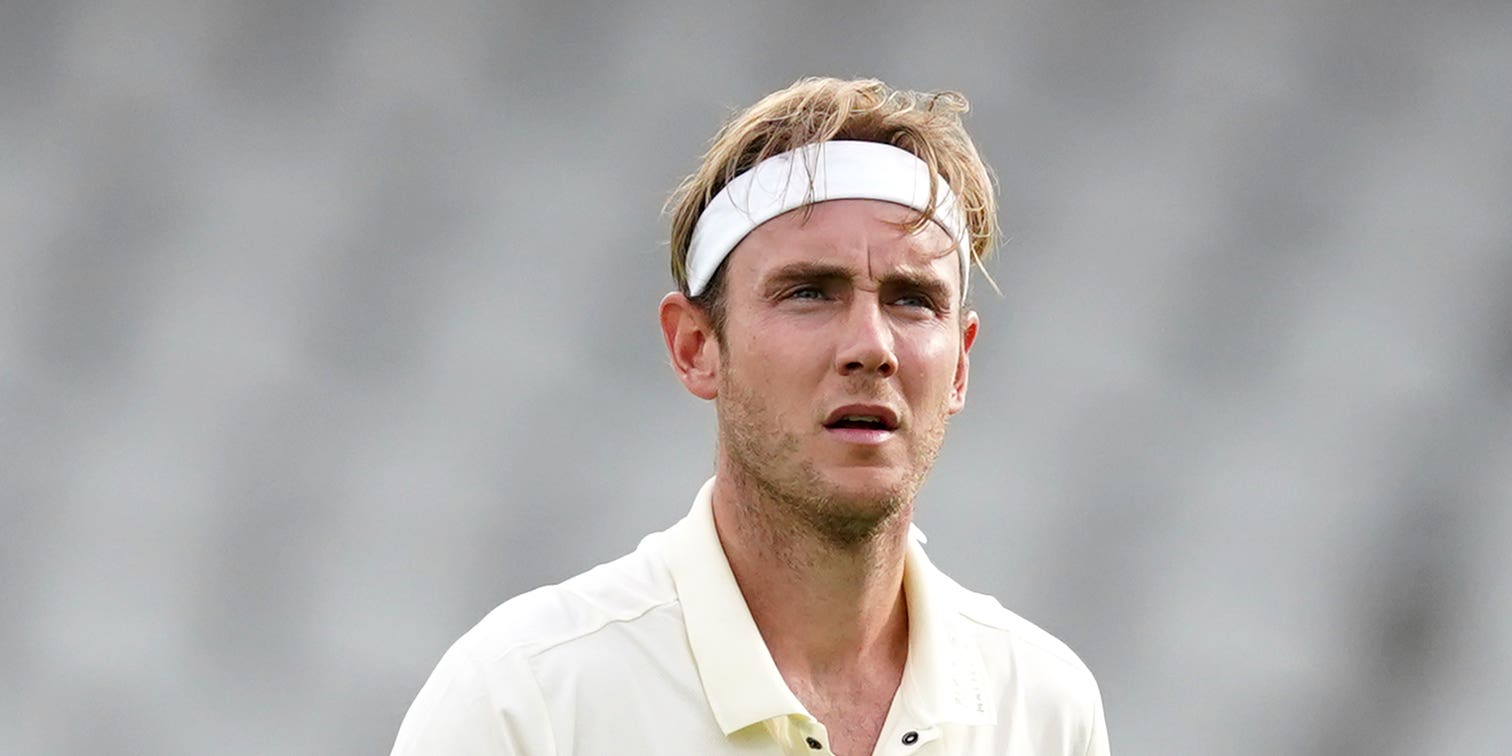 Stuart Broad returns to the England side to face favoured opposition but on what has been an unhappy hunting ground for him in the past.

Recalled for the second Test against India, Broad will look to add to his 70 career wickets at an average of 25.67 against one of the format’s strongest teams.

Just 10 of those have come in India, though, with an average of 53.90 that Broad will be desperate to drag down in Chennai.

India is in fact the country where his Test bowling average is highest – well over six runs clear of his next worst, 47.17 in Sri Lanka.

Bangladesh ranks third on the list despite the lower-ranked opposition, further highlighting Broad’s struggles on the sub-continent, though he has an excellent record of 20 wickets at 22.85 against Pakistan in six Tests hosted in their home from home in the United Arab Emirates.

On Broad’s last visit to India – admittedly more than four years ago – there were signs he had begun to get to grips with conditions.

Going into that tour with two wickets from two previous tours, including none in 2012’s two-Test series, he continued to struggle in the opening game at Rajkot with one for 78 in the first innings before bowling only three overs in the second.

He took one for 49 in the first innings at Visakhapatnam but four for 33 in the second, before adding two for 80 in the final Test – his only innings bowling in Chennai prior to this week’s Test.

Those last two innings almost halved his career average in India from 106.50 and he will be keen to make further inroads.

He has also just seen his long-time new-ball partner James Anderson chop nearly three runs off his average in India with five wickets in the first Test, though Anderson’s was down at a respectable 32.85 beforehand after 26 wickets in 10 previous Tests.