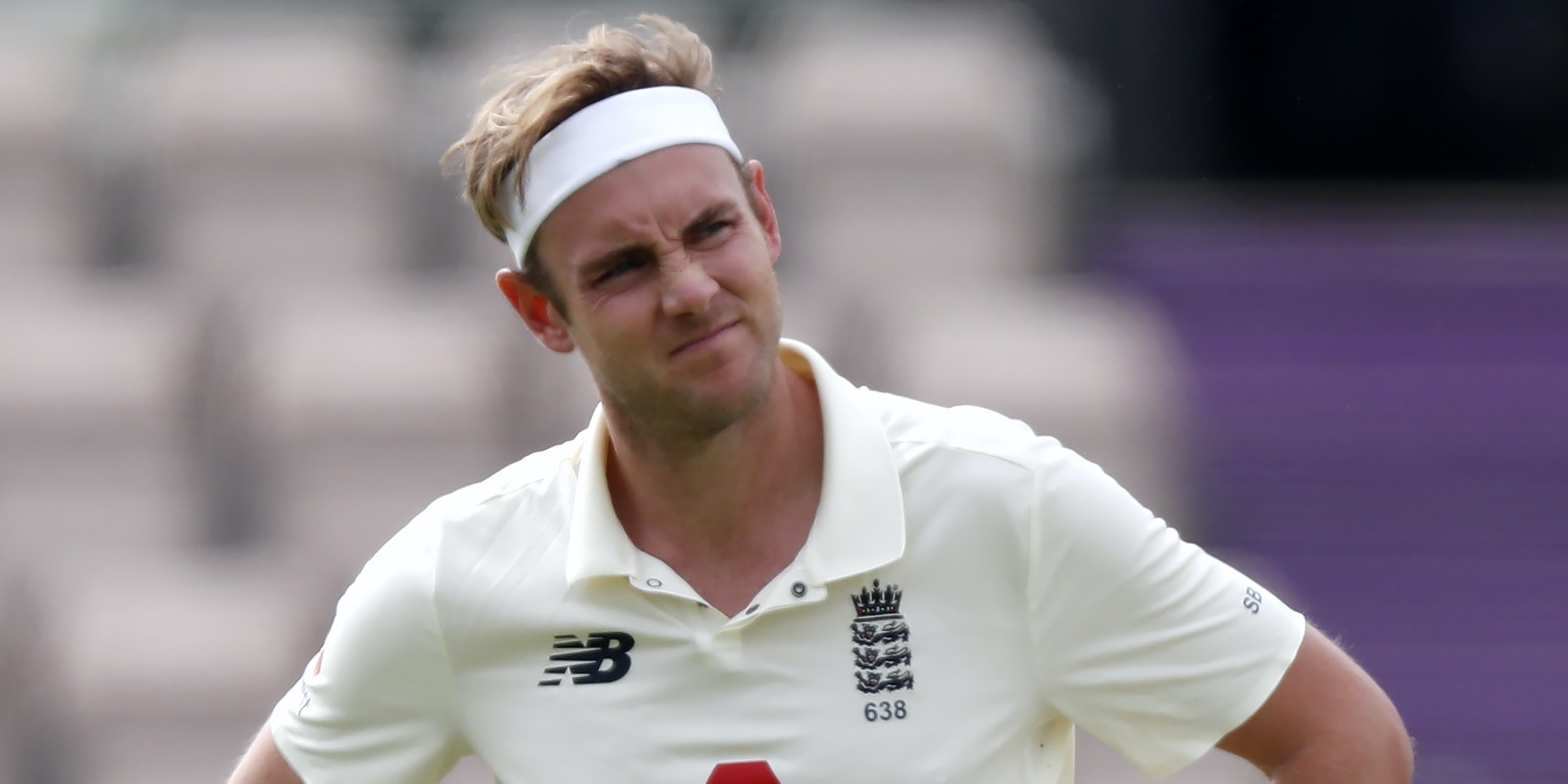 Stuart Broad has no qualms about England’s leading cricketers taking a pay cut, claiming it would be “wrong” if they did not take their share of the game’s financial hardship.

Broad, fresh from becoming just the second Englishman in history to reach 500 Test wickets over the summer, was among the elite band of players awarded central contracts by the England and Wales Cricket Board last week.

The precise terms of those deals are still being negotiated but director of cricket Ashley Giles has strongly suggested that the previous retainers – upwards of GBP 650,000 for Test players and around GBP 275,000 for limited-overs specialists – would have to be reduced considering estimated losses of GBP 100million due to the coronavirus pandemic.

The ECB is due to make a raft of redundancies as it looks to reduce outgoings and Broad understands that on-field salaries cannot remain unaffected.

“With the ECB having to potentially lose 60-odd staff, it would be wrong that the players stay on a similar pay, I think we do need to make pay cuts,” said Broad, who was named men’s Test player of the year at the NatWest Cricket Awards.

“I’ve not heard any official sort of numbers, but the players are very open to that sort of thing.

“We made a GBP 500,000 donation at the start of lockdown, which the ECB were hugely appreciative of, and I don’t think you’ll be getting any players complaining about taking more cuts because it’s in line with the world isn’t it?

“It would be a really average feeling to have if we were not making sacrifices like the rest of the world so I don’t think you’ll get too many people complaining of whatever comes our way.

“We’re just lucky and fortunate that we got some cricket in this summer because if we hadn’t, the whole game would have looked a complete mess. The players are fully aware of our responsibilities and will be very open to anything the ECB offer.”

England do not yet know where or when they will next take the field, with tours to South Africa, Sri Lanka and India all in their initial winter schedule but with logistics uncertain.

Broad is ready and willing to travel, but is keen for the same level of safety as the ECB was able to provide to touring teams over the past few months.

“Personally I would be happy to go to anywhere as long as it was a bio-secure, safe environment to play some cricket because it gave everyone a boost this summer,” he said.

“It has felt very secure. I don’t see a reason why we can’t do these bio-secure bubbles all around the world to get cricket on the screens.

“I know at the ECB (chief executive) Tom Harrison and (director of cricket) Ashley Giles would never do anything to put the players or support staff in harm’s way.

“So if we got the go-ahead from the ECB, which I hope we do because I’m desperate to play some cricket this winter, I’m sure the players would be fully supportive of that.”

:: The first NatWest Cricket Awards, a combination of the PCA Awards and NatWest OSCAs, honours both the community cricket club heroes and professional stars of the season in one event that will celebrate the game from the ground up in recognition of an extraordinary year for the sport.