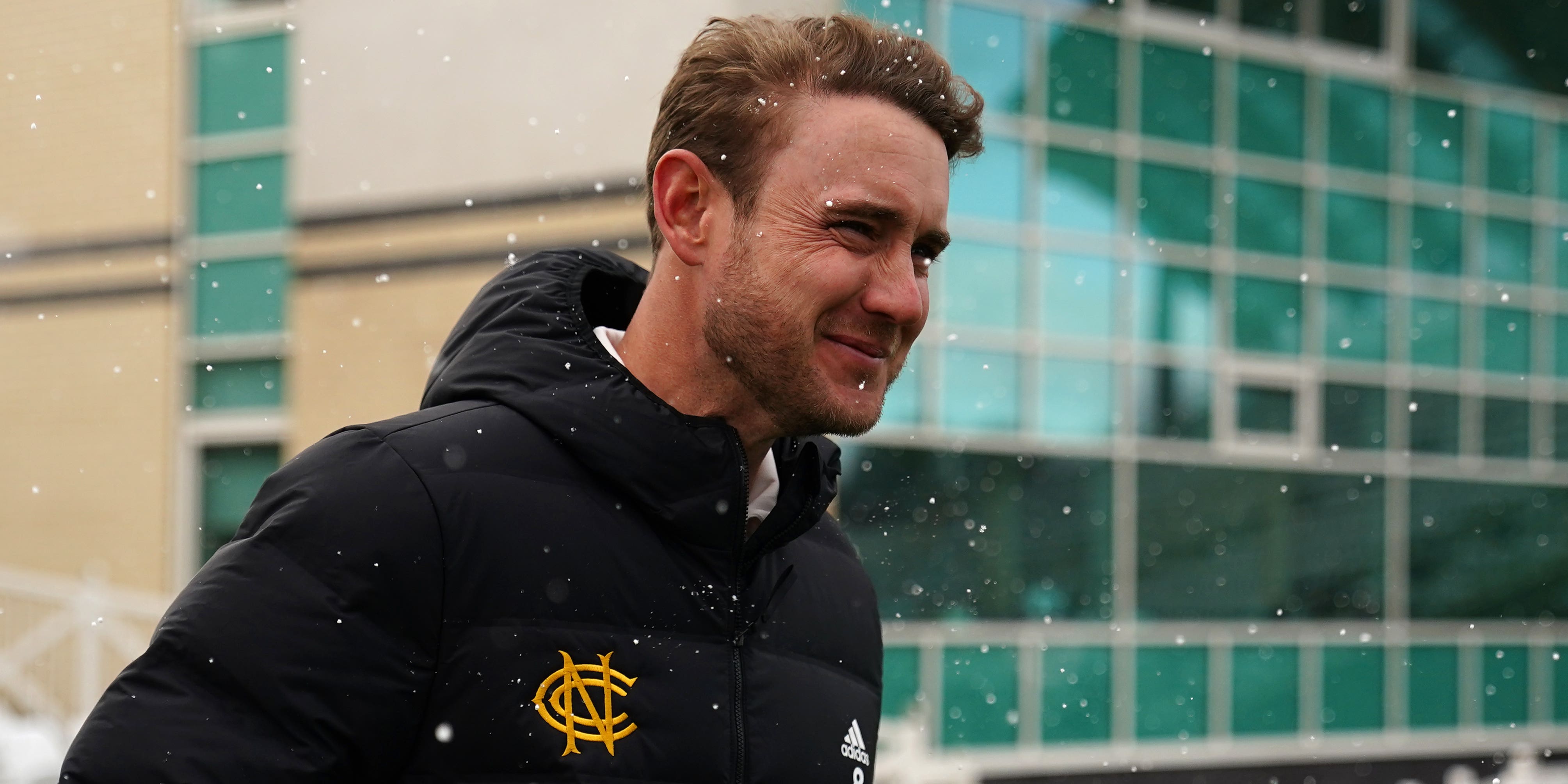 Stuart Broad is set to make his return to action for Nottinghamshire on Thursday as he bids to regain his England place.

The 35-year-old bowler was controversially left out of England’s Test tour to the West Indies, alongside long-term opening partner James Anderson, after the 4-0 Ashes drubbing in Australia.

The pair, England’s top two all-time Test wicket-takers with 1,177 Test scalps between them, have frequently spoken of their disappointment and frustration at the decision.

Their Test futures will be near the top of the in-tray for new managing director of men’s cricket Rob Key, a former international team-mate of Anderson’s.

While Anderson returned to action in Lancashire’s second match of the season last week, taking two wickets, Broad has sat out Nottinghamshire’s first three Division Two games as he eyes an international return in the first Test against New Zealand at Lord’s on June 2.

Broad’s first competitive action since January’s fifth Ashes Test in Hobart comes for the Division Two leaders in their home match with Worcestershire at Trent Bridge.