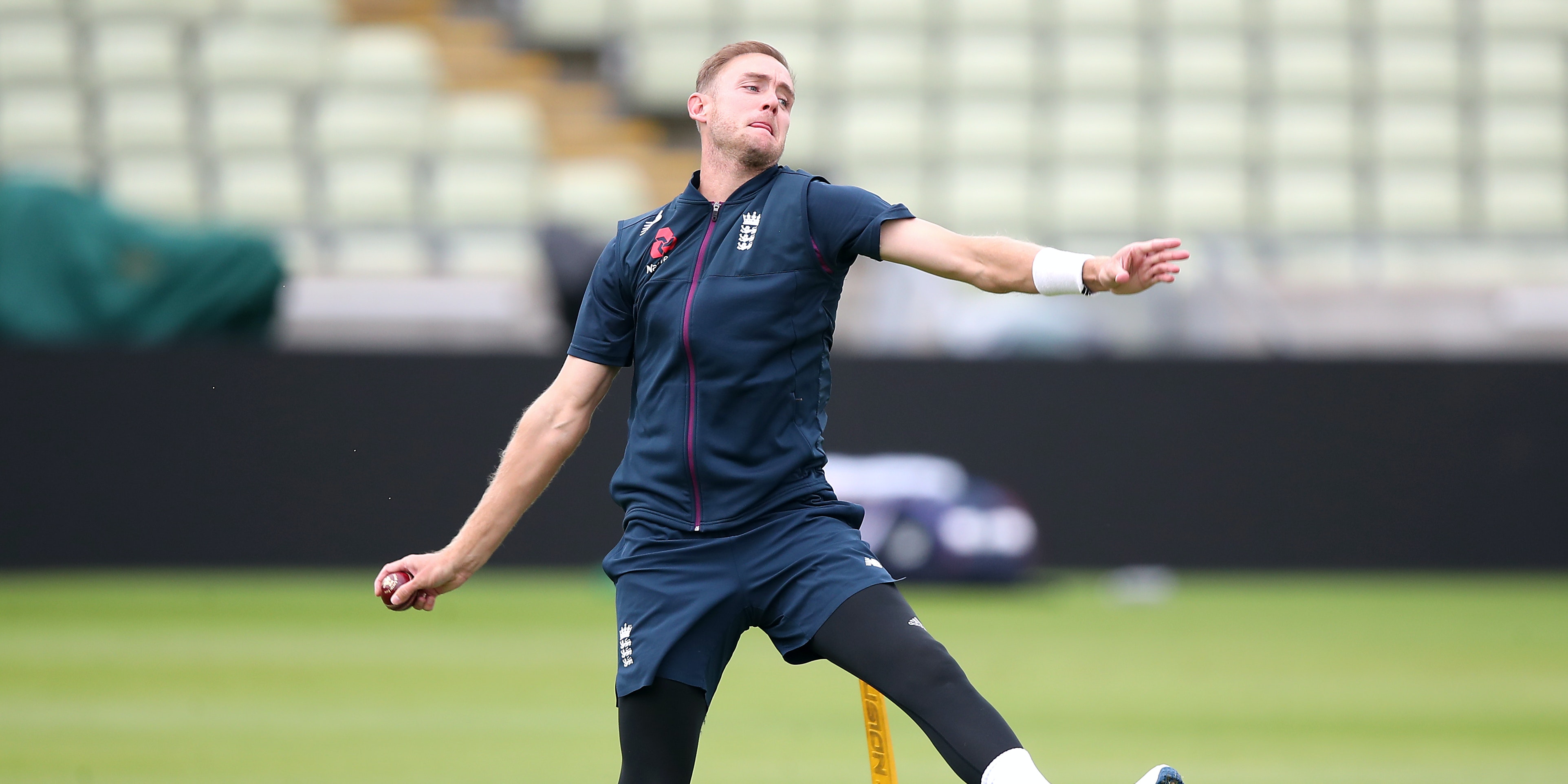 Stuart Broad gave a glimpse into the protocols England players face on their return to individual training on Thursday.

Broad revealed he was one of the England bowlers selected for individual sessions as they look to get in shape for a proposed behind-closed-doors series with West Indies in July.

Broad chronicled his return to Trent Bridge through his Instagram story, where he showed himself taking his temperature with a digital thermometer at home before uploading the result to an app.

Once at Nottinghamshire’s ground he was given a designated car parking space and directed straight to the pitch.

There he bowled on a wicket on his own, with a physiotherapist there to provide support and his skills as a cameraman.

Broad was allowed into the pavilion for a toilet break and was given his own designated toilet, revealing he had to use the ladies’ room.

Up to 18 bowlers will take part in individualised training sessions across seven county grounds from Thursday.

Chris Woakes revealed he was another who had returned to action on the first day as he trained at Edgbaston.