MacGill to mentor Crane during Ashes 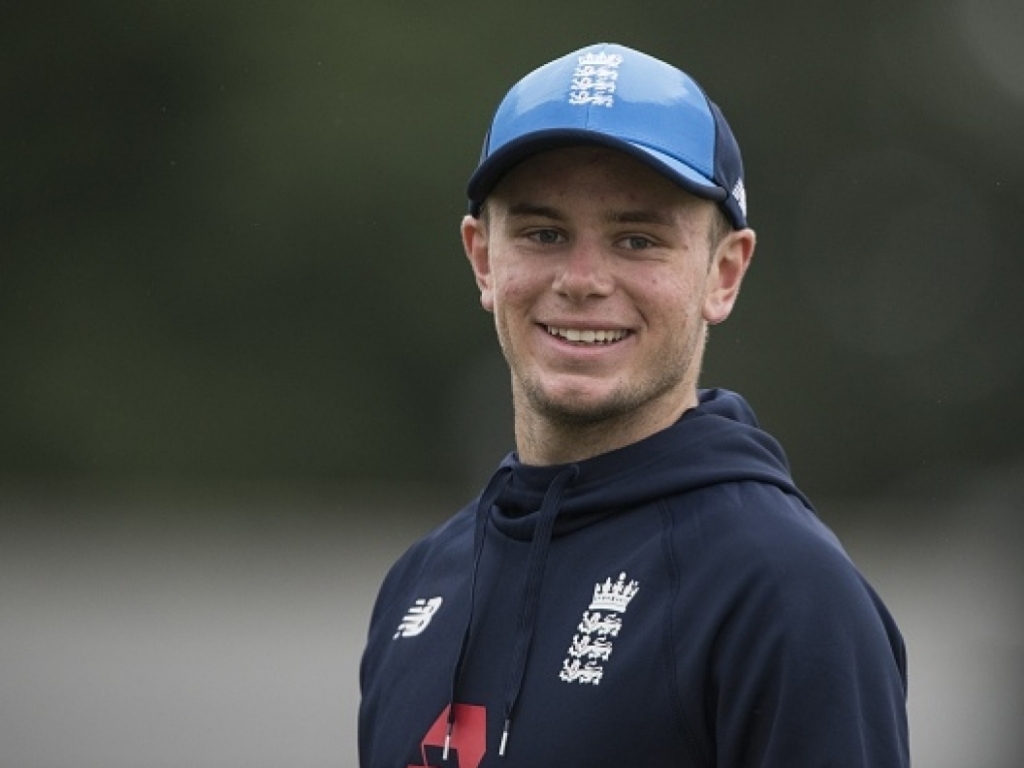 Former Australia spinner Stuart MacGill has confirmed that he will be a mentor to England slow-bowler Mason Crane during the upcoming Ashes series.

MacGill, who took 208 wickets in 44 Tests, will now help the his country’s greatest rivals in the series Down Under.

MacGill told The Sunday Telegraph: “Obviously I’d really like to see Australia winning as often as they possibly can, but when you bring it back down to a personal level, I’m not playing. It’s not really my team.

“So if one of my mates does well for another country (I want to enjoy in that and help). Steve Smith captains his T20 team in the IPL, he’s helping cricketers from other nations in much the same way as I am and he’s captaining Australia.

“I don’t see a great issue for me. Picking an attacking spinner like Mason is the kind of approach teams playing Test cricket need to adopt.

“In Australia, we’ve got good wickets and you can’t wait as long for the other team to make mistakes. You’ve got to tactically and skillfully make inroads yourself.”

The 20-year-old Crane, who is yet to make his Test debut, will go to Australia as England’s second spinner – behind Moeen Ali – but Macgill believes he has all the tools to succeed as the highest level.

Macgill continued: “I remember Mason bowling a wrong-un in the nets (for NSW) and it was a great ball. Eddie Cowan came out of the nets and said, ‘I’ve got one question: how do we get him qualified for Australia before next summer?

“There’s a lot to like about Mason. It’s not just his bowling. He’s modest and enthusiastically confident, and he loves bowling well.

“Despite his age, he’s not been given everything to him on a plate. He’s had to work for it and he’s had to be patient and that’s really added to the sheer weight of wickets he’s amassed.”