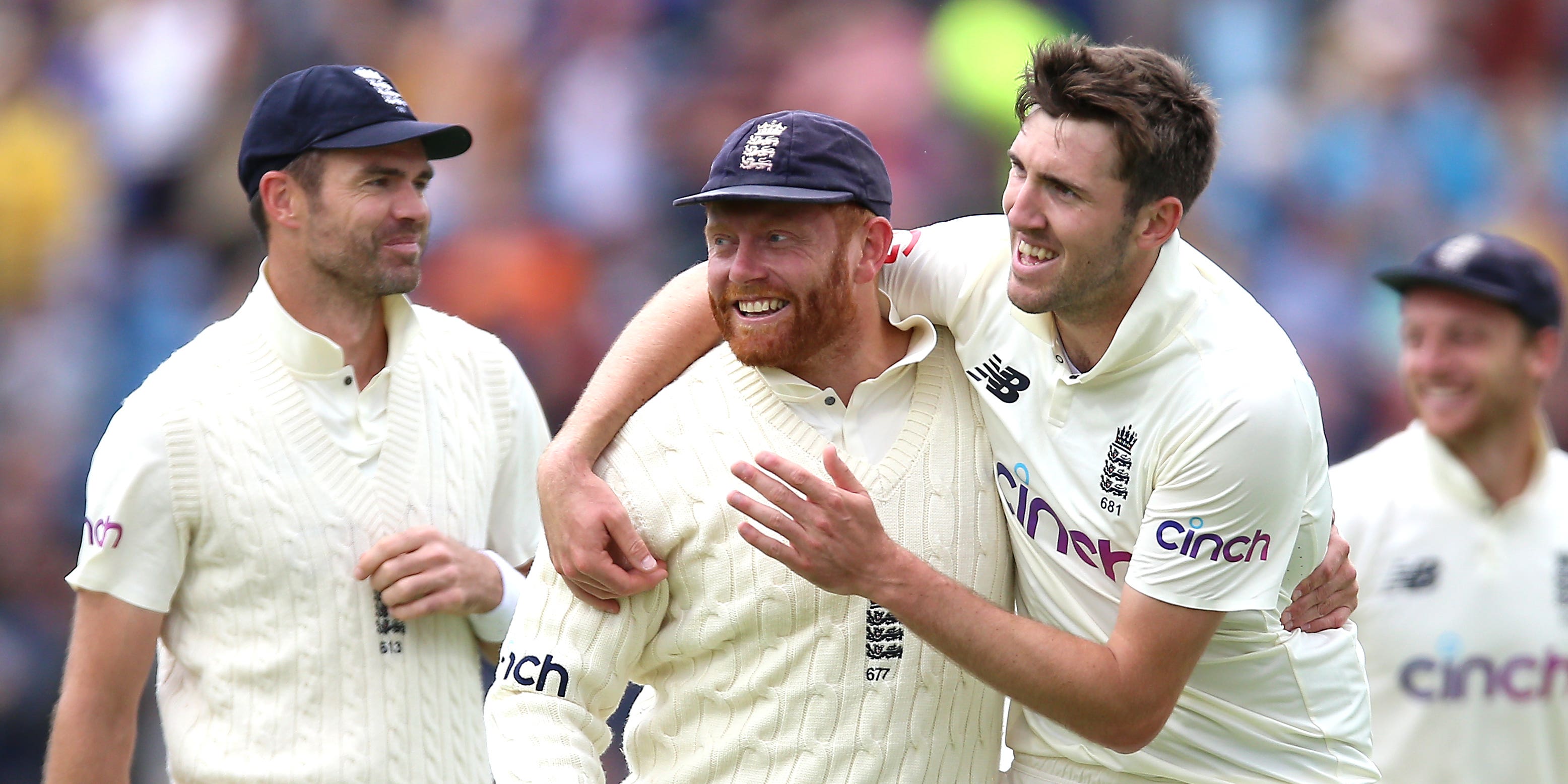 Jonny Bairstow produced a spectacular catch to get England’s victory push against India up and running on the third morning at Headingley.

The hosts were sitting on a mountainous lead of 354 in this third LV= Insurance Test after wrapping up their first innings for 432 all out, leaving more than half the match to hunt down 10 Indian wickets.

Openers Rohit Sharma and KL Rahul looked intent on on reaching lunch without loss but the latter fell in the closing over to make it 34 for one, Craig Overton drawing the chance and Bairstow flinging himself to his left to snap up a stunning one-hander from second slip.

A much simpler chance awaited Joe Root at first had his team-mate not leapt into action, but the electric nature of the take could prove to be an energising moment for the hosts.

Skies were gloomy at the start of play but, with nine full sessions left in the match, Root saw no reason to declare overnight, instead dragging India back into the field for another burst. The phony war was short-lived, comprising 15 minutes, nine runs and two wickets.

Overton collected two boundaries before falling lbw to Mohammed Shami (four for 95) and Robinson was bowled by Jasprit Bumrah for nought.

England’s hunger in the field was exemplified when Haseeb Hameed flung himself into the boundary rope to save two runs in the first over, but Rahul and Rohit have been India’s two most reliable performers in the series and they were worthy adversaries once again.

The ball was swinging nicely for James Anderson but the defensive work was sound in response and when the edges did arrive, they were played softly enough to land in front of the cordon.

Robinson thought he was had Rahul for six when he went full at the stumps and won an lbw verdict, but DRS suggested the ball had done too much in the air and was sliding down leg. A bat-pad shout against Rahul shortly after briefly excited the bowler, but it was a red herring.

Overton was next to try his luck, getting lift and carry and worrying Rohit’s outside edge, and it was the Somerset seamer who struck gold, clipping high on the right-hander’s bat and giving Bairstow his moment to shine.