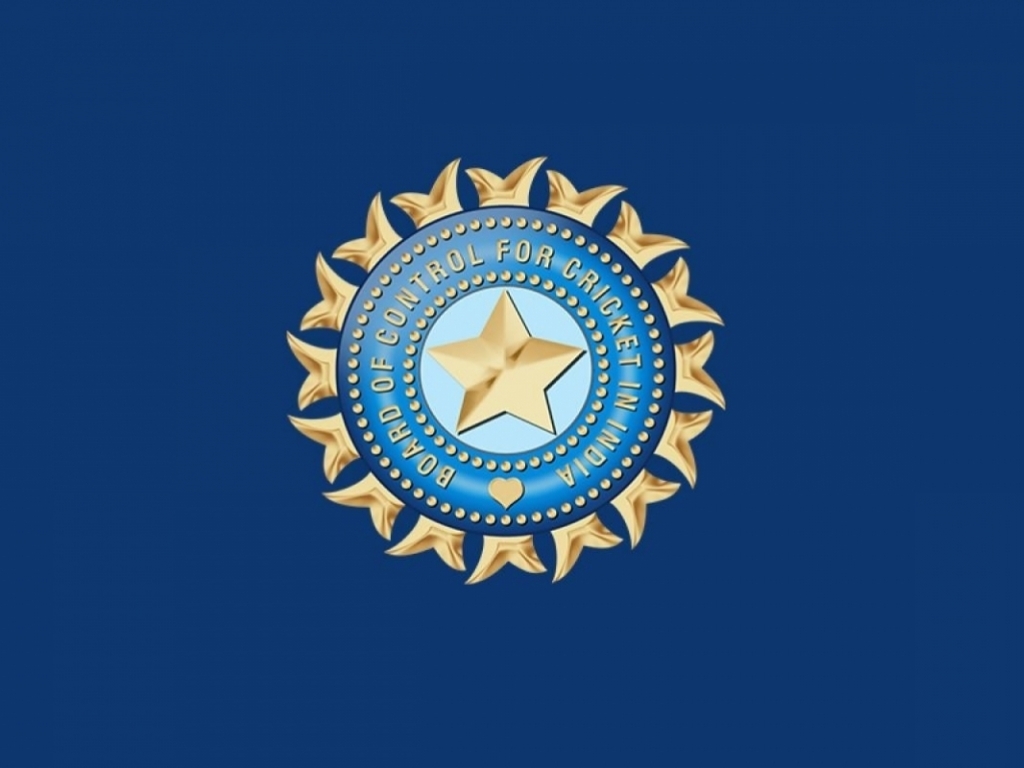 The BCCI announced the appointment of former first class cricketer Sunil Subramanian as the administrative manager of the India team.

Subramanian will work closely with new coach Ravi Shastri with India looking to retain their number one Test ranking through to next April.

The BCCI released a statement that read: “The Board of Control for Cricket in India (BCCI) on Friday appointed former First Class cricketer Mr. Sunil Subramanian as the Administrative Manager of Team India (Senior Men).

“He will be contracted for a one-year term and join Team India in Sri Lanka before the start of second Test (August 3-7, 2017) in Colombo.

“Mr. Subramanian has 285 wickets to his name from 74 matches in First Class cricket. He captained Tamil Nadu in Ranji Trophy and is a National Cricket Academy (NCA) certified coach. He also has a rich vein of experience when it comes to management and administrative capabilities having served both public and private sector organisations for over 16 years.”