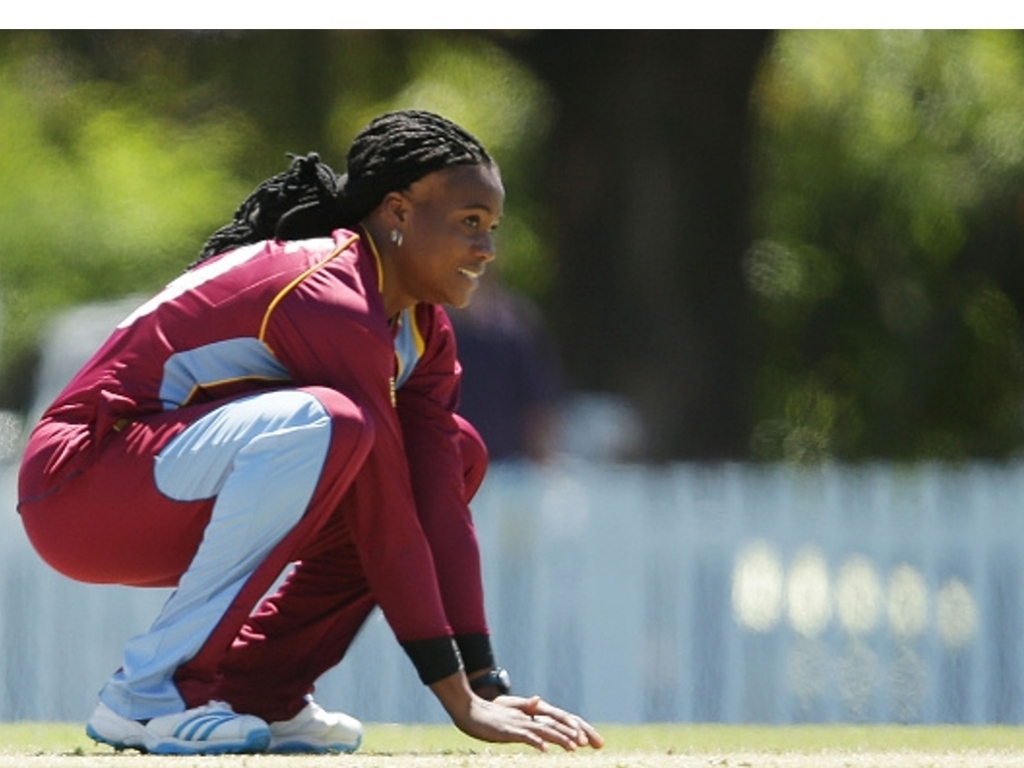 The ICC confirmed the approval of Subrina Munroe and Kycia Knight as replacements for injured players Shakera Selman and Shamilia Connell in the West Indies squad for the World Cup.

Both replacements have considerable experience in international cricket. Wicketkeeper-batter Knight has 762 runs and 19 dismissals in 44 ODIs while her 36 T20I appearances have seen her score 408 runs and effect 18 dismissals. Pace bowler Munroe has taken 11 wickets in 23 ODIs and 13 wickets in 21 T20Is.

The replacement of a player requires the approval of the Event Technical Committee before the replacement player can be officially added to the squad.

The West Indies side next play New Zealand in Taunton on 6 July.