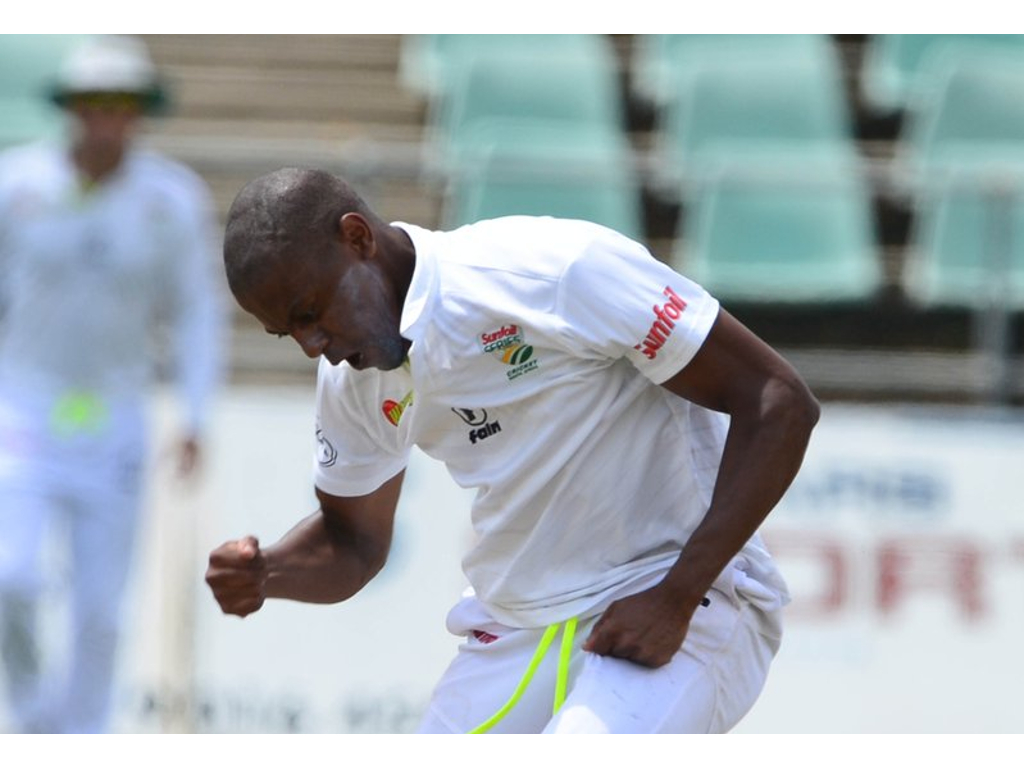 Career-best figures by Tladi Bokako helped the Warriors record only the second overall win of the Sunfoil Series season as they stunned the Highveld Lions by 29 runs on day three of their clash at Buffalo Park in East London on Saturday.

The young right-arm quick claimed figures of four for 15 to help the hosts run riot with the ball and blow the visitors away for 131 in their pursuit of 161.

His figures, in only his sixth match for the Eastern Cape side, were his best at franchise level, improving on the two for 38 he had taken in the same fixture last season.

Bokako was the pick of the bowlers, but there was also key support from spinners Simon Harmer (3/47) and Jon-Jon Smuts (2/27), who shared five wickets.

The Lions will be kicking themselves, though, after throwing away a golden chance to bounce back from a disappointing white-ball season.

They started the day on 12 for one and needing only 149 further runs for victory.

But Bokako struck in the opening over when he dismissed Reeza Hendricks (6) lbw and the away side never recovered.

Further wickets of Omphile Ramela (6) and Nicky van den Bergh saw his figures read 5-3-3-3 after his first spell, leaving the Lions on 13 for four.

Rassie van der Dussen tried his best to lead a recovery, but his 40 lacked much support as the men from Johannesburg were bundled out in 48.4 overs.

Victory for the Warriors moved them top of the table, but that could change after the two remaining matches of round six are completed on Sunday. 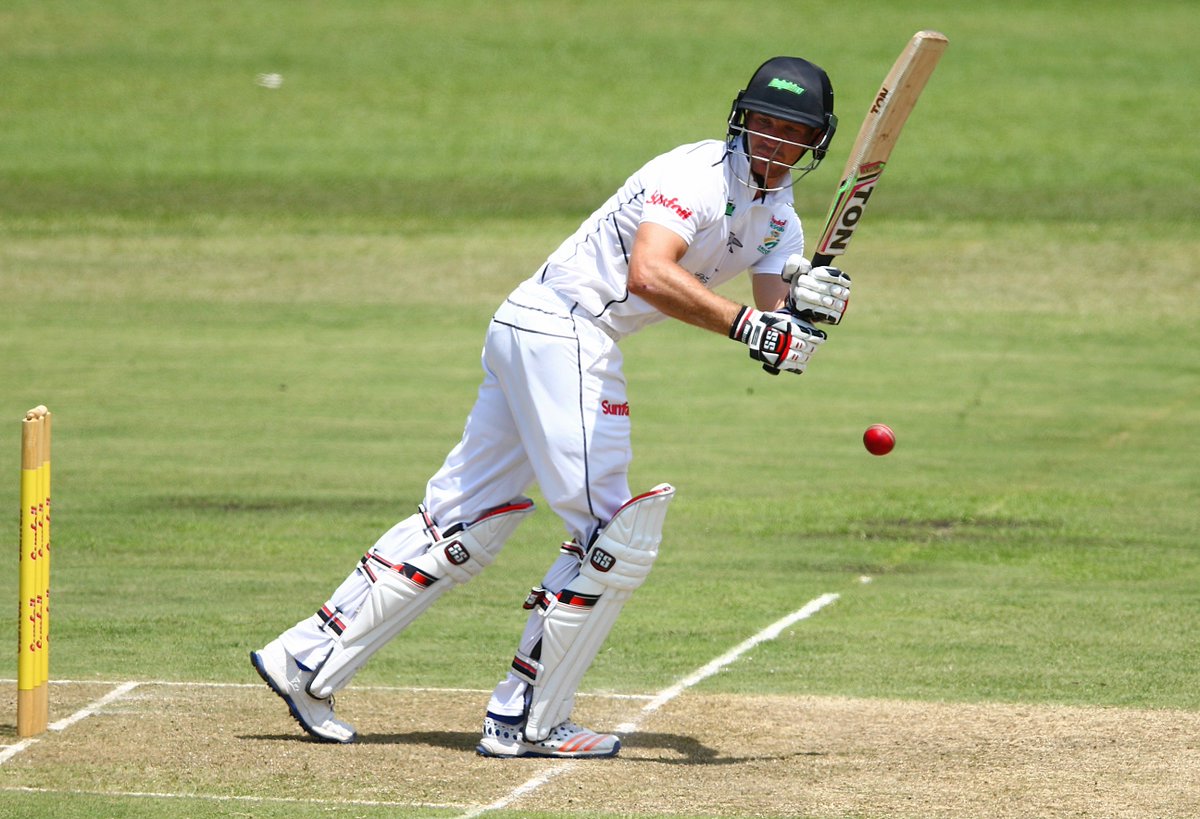 The Dolphins lost one wicket on day three of their Sunfoil Series clash with the Knights on Saturday as Sarel Ewree’s hundred propped up his team’s effort to save the match.

The Dolphins started day three on 9/0, in their follow on innings, still 232 runs behind the Knights’ first innings score of 478.

It was a strong start to day three from the men from Durban as the openers went about narrowing the deficit as they put on 94 before lunch.

Erwee went past 50 just before the lunch interval but the duo continued to erase the deficit after the break as they moved to 131/0 after 53 overs.

The Dolphins patiently went to 166 without loss before Morné van Wyk was run out for 58 off 216 deliveries.

Erwee went to his hundred in the 72nd over off 210 balls with still 71 runs needed to make the hosts bat again.

Vaughn van Jaarsveld and Erwee took the Dolphins to 187/1 when the stumps were drawn early due to bad light.

The Dolphins still trail the Knights by 54 runs going into the final day on Sunday. 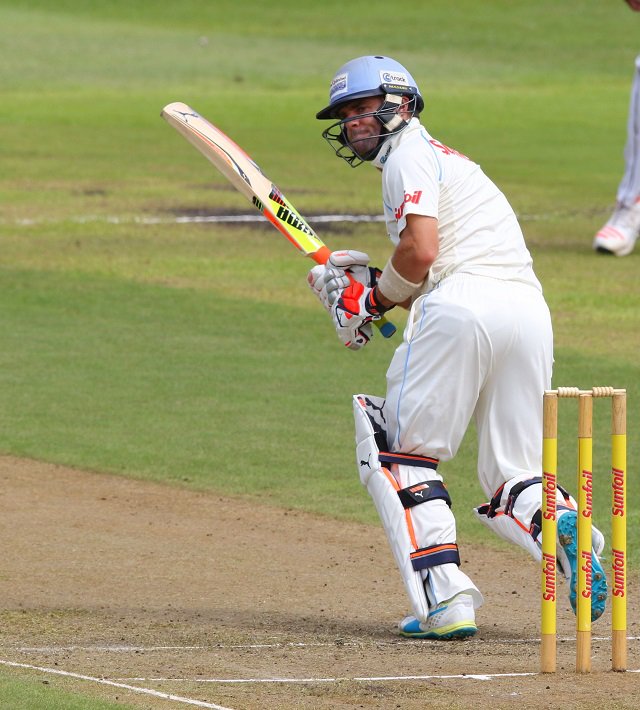 The Cobras established an 82 run lead at Willowmoore Park after bowling the Titans out for 346.

Dane Piedt was the pick of the Cobras bowlers with figures of  4/81 while Lizaad Williams (3/76) and Jason Smith (2/43) were also among the wickets.

For the Titans there were fifties for Andrea Agathangelou (51), Heino Kuhn (63) and Rivaldo Moonsamy (76) but nobody could match the Cobras Pieter Malan in bringing up three figures in this match.

The situation gives the Cobras and opportunity to push for the win but the draw looks favourite in Benoni.