Sunny confident ahead of Australia Tests 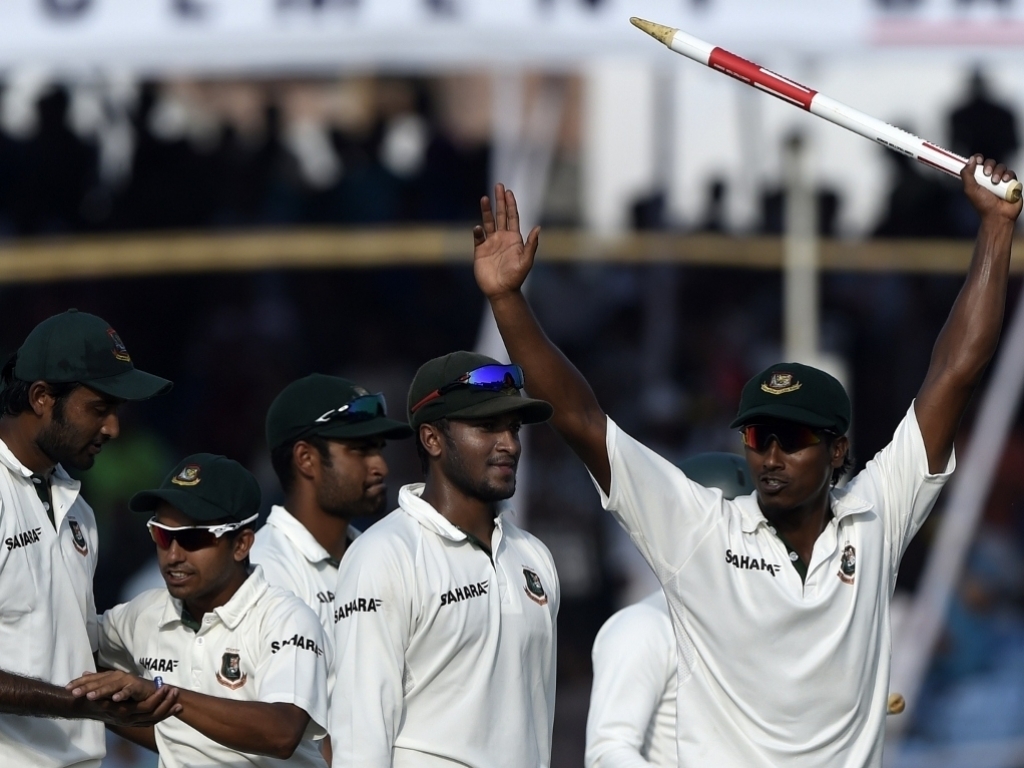 Bangladesh spinner Arafat Sunny has praised coach Chandika Hathurusingha for the upturn in the national team's fortunes this year and thinks they will put up a good display when they take on Australia in October.

The Tigers will host Australia in two Test matches in October after what has been their most successful year in international cricket, which started when they reached the quarterfinals of the World Cup.

Bangladesh then beat India, Pakistan and South Africa in bilateral ODI series for the first time and Sunny is confident they can translate that form into the longest format of the game.

A left-arm spinner, Sunny said: "2014 had been a year of disaster for us. We lost a number of matches which we should have won comfortably. So we worked really hard this year and got the price very well.

"As far as Australia series is concerned, I personally believe we have a very good chance to prove ourselves once again. In the last three Test matches, we performed relatively well, which makes me even more confident ahead of the series."

The first Test against the Aussies starts on the 9 October in Chittagong while the second Test takes place in Dhaka form 17 October.