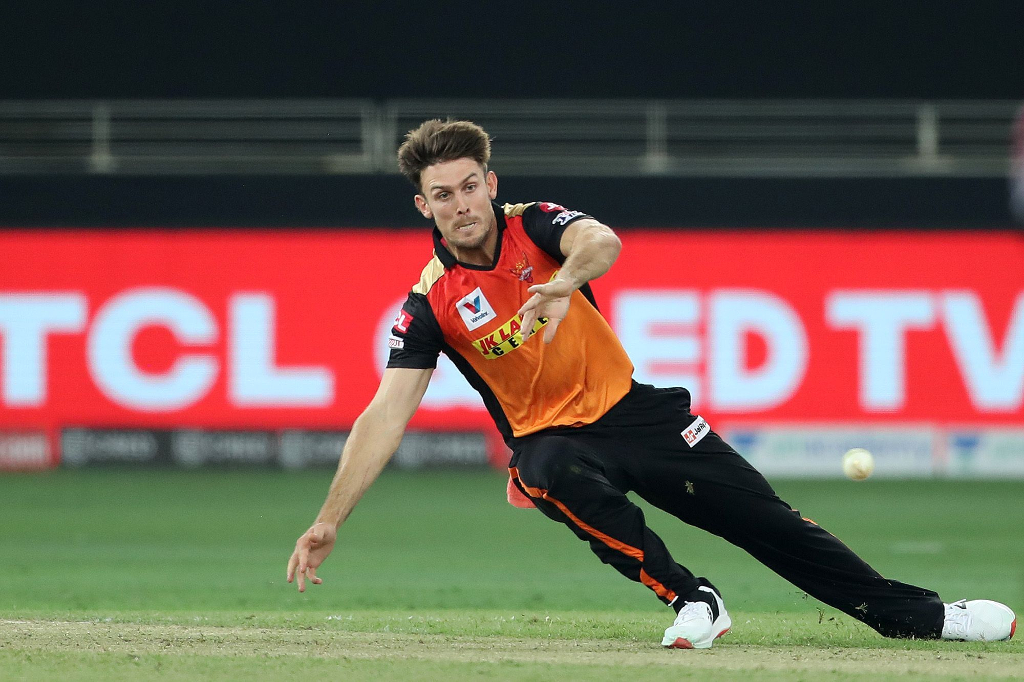 The Sunrisers Hyderabad suffered defeat in their opening match of the 2020 Indian Premier League but to make matters worse, they could lose one of their overseas professionals to injury.

Mitchell Marsh appeared to twist his ankle while fielding off his own bowling and was unable to complete his first over of the match as a result. The Australian allrounder left the field and would not return during the Royal Challengers Bangalore innings.

Marsh injury added to the insult of opening defeat

The Sunrisers eventually sent him out to bat at number ten amid a dramatic batting collapse. He was barely able to stand and lasted just one ball before being dismissed and helped off the field by support staff.

Warner conceded that Marsh’s injury is a major concern after the match and indicated that his Australia teammate will undergo scans but could not put weight on the injured foot.

“A lot of courage from him to walk out there and try his best, but it was unfortunate tonight. He’s got to get an X-ray, hopefully, it’s not too bad. It doesn’t look great. Obviously, what you saw out there, it was quite painful, he can’t put any weight on it. Fingers crossed.”

Injury could force change of approach

The Sunrisers squad features just one other seam-bowling allrounder in homegrown talent Vijay Shankar, who completed Marsh’s over but only bowled one more despite claiming the wicket of RCB opener Devdutt Padikkal.

In terms of overseas professionals the Sunrisers have a further two allrounders in their squad in the form of West Indian Fabian Allen and Afghanistan’s Mohammed Nabi but both bowl spin.

The Orange Army can also call on Australia quick Billy Stanlake but appear likely to replace Marsh with either a batsman or an allrounder given they already have multiple seam options available in Shankar, Bhuvneshwar Kumar, Sandeep Sharma and Thangarasu Natarajan.