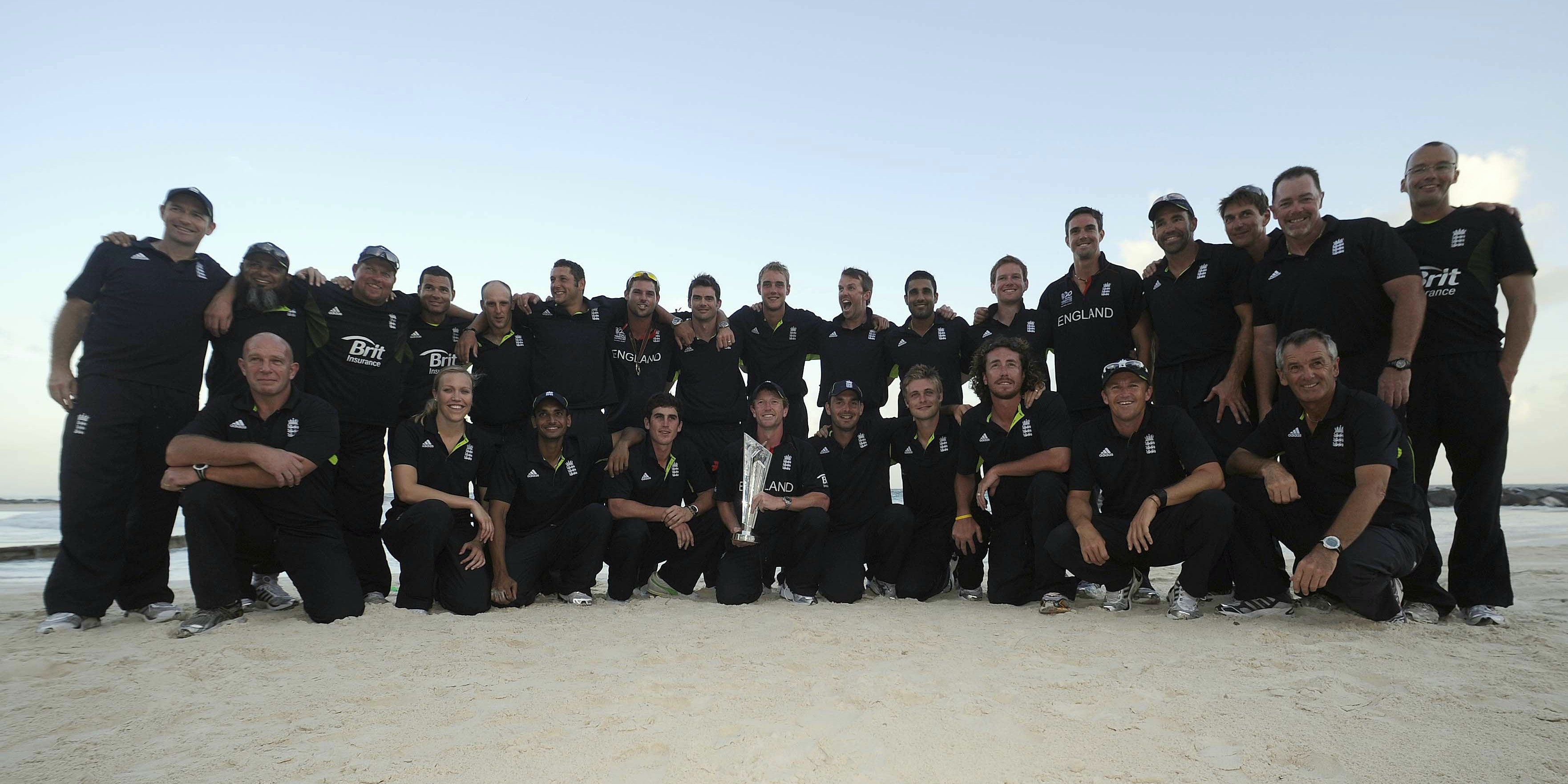 A decade on from England’s success at the World Twenty20 in Barbados, Graeme Swann has no trouble recalling the afterglow of victory: “It was feet in the sand and a smile on my face; flip-flops in one hand, beer in the other.”

International sport is supposed to be draining and demanding and beating the best is usually an enterprise riven with drama and self-doubt.

Back in 2010, though, Swann has one clear conviction that eased his mind throughout the the tournament: England were the best team in town.

Old rivals Australia had a chance to bust the theory in the final on May 16 but, when captain Paul Collingwood hit the winning run with 18 balls to spare at Bridgetown’s Kensington Oval, the matter was settled.

“I look back on that time with absolute fondness, it was one of the few times in my career when I just felt like we were better than everyone else,” he told the PA news agency.

“I just remember smiling a lot, dancing a lot, sitting in a beach bar with Ryan Sidebottom and laughing a lot, but the most enjoyable thing was the cricket we were playing.

“We were light years ahead of most other teams in the way we were innovating. It was the first time I felt part of a team who could win a tournament – T20 specialists rather than lads from the Test or one-day teams having a run out.

“A lot of our opponents were still picking from the Test side, not using their best domestic players, so we got the jump on everyone. Every one of us was in brilliant form and knew their job so there was no pressure. Pressure comes when you question yourself, your team-mates or your game plan, but we had a winning formula so sticking to it was easy.

“I remember looking around the plane when we set off and I just thought ‘Jesus, we are good’. As a bowler you always look at the opposition batsmen there is no way in the world I would have wanted to bowl at what he had out there.”

Central to England’s approach was an opening partnership of Michael Lumb and Craig Kieswetter – hitters from the county game who, incredibly, did not make their debuts until the first group match in the Caribbean.

Three months earlier the pair had excelled for the England Lions when the second string embarrassed the senior side by winning a warm-up match in Abu Dhabi. It was enough for both to be fast-tracked at the expense of the more sedate Jonathan Trott and Joe Denly.

“That day opened our eyes – that’s the way you play this game – it was a big turning point for us,” said Swann.

“I don’t think Stuart Broad get the recognition he deserves, though. He dropped Kiesy at mid-off on about four, an easy one, and that probably went on to win us the trophy!

“Add in Kevin Pietersen and suddenly we had the most explosive top three in world cricket. We could chase anything – if a pitch was good enough for you to make 200, we could make 250.”

Pietersen was named player of the tournament, Kieswetter man of the match in the final and Lumb set the tone with a bruising strike-rate of 141.

“In 50-over cricket I never felt we were a feared team, but if you were coming up against those guys you’d just be praying they were already out by the time you got the ball,” he said.

Swann more than held up his own end, taking 10 wickets in six completed matches and coughing up just 17 runs from his four overs in the showpiece.

His winners’ medal no longer carries pride of place, residing in the garage following a house move, but the memories from the Caribbean certainly do.

“I value my England cap, with the champagne and sweat stains, more than a medal with sponsor logos all over it,” he said.

“But there’s a great picture of the whole squad on the beach at sunset, celebrating. I’ve got a comic-book drunk look but also a massive smile. That’s how I remember that time, just laughing and smiling and singing our team song.”