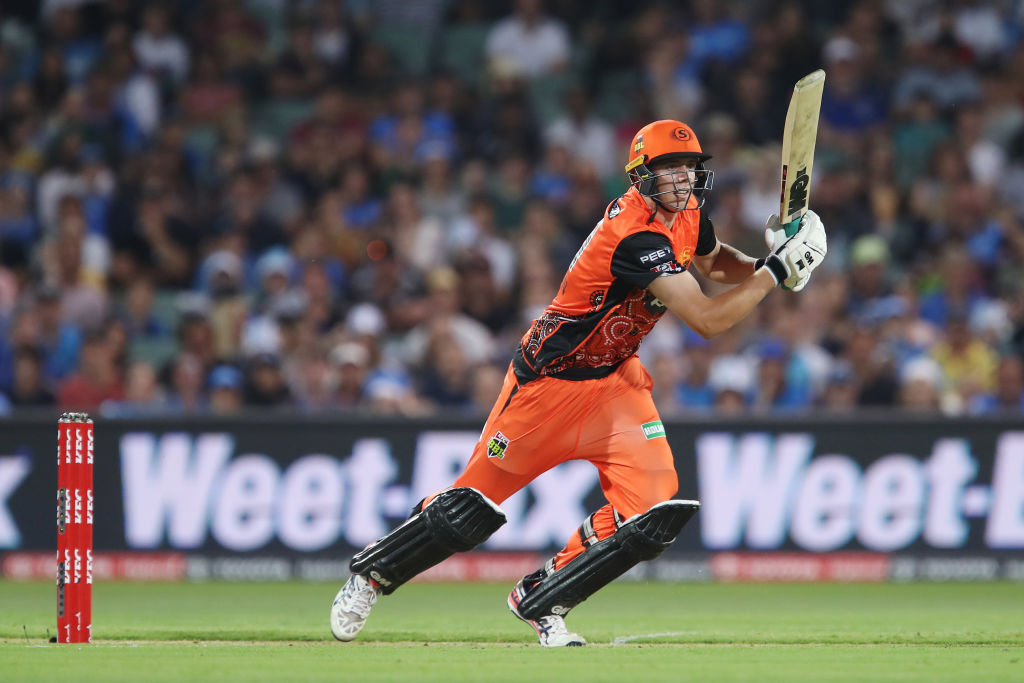 Green is also a handy seam bowler but has yet to bowl this season as he is recovering from a back problem.

The niggle hasn’t prevented him shooting to the top of the Sheffield Shield’s run-scoring standings though, and Australia legend Greg Chappell has already endorsed the 21-year-old’s selection.

“He’s got something special in that he’s six foot seven tall, we haven’t seen anyone of that size dominate from a batting point of view.

“And the kid can bowl, so it’s a real challenge.

“He’s a top-six batsman, he thinks of himself as a batsman; bowling is a bonus.

“He can win us the next Ashes if he gets a little experience between now and then.

“It’s exciting and we all get excited about this kind of talent. You don’t see this stuff very often.”

The WA batsman hasn’t turned out in white-ball cricket for some time but his Shield form shows that he is rapidly progressing as a player and could be ready for the step up.

“Cameron’s domestic form has been outstanding and he has carried it through for Western Australia this summer,” selector Trevor Hohns said.

“As a potential player of the future, this is an opportunity for him to be part of the squad and build on his experience.”

New South Wales allrounder Moises Henriques has earned a recall after Mitchell Marsh’s ankle injury in the IPL ruled him out of the series.

“Moises is a tremendous cricketer with loads of experience and is a great person to have around the group,” Hohns said.

“His form was extremely impressive in leading the Sixers to the BBL title last summer and he has played well at the start of this season.”