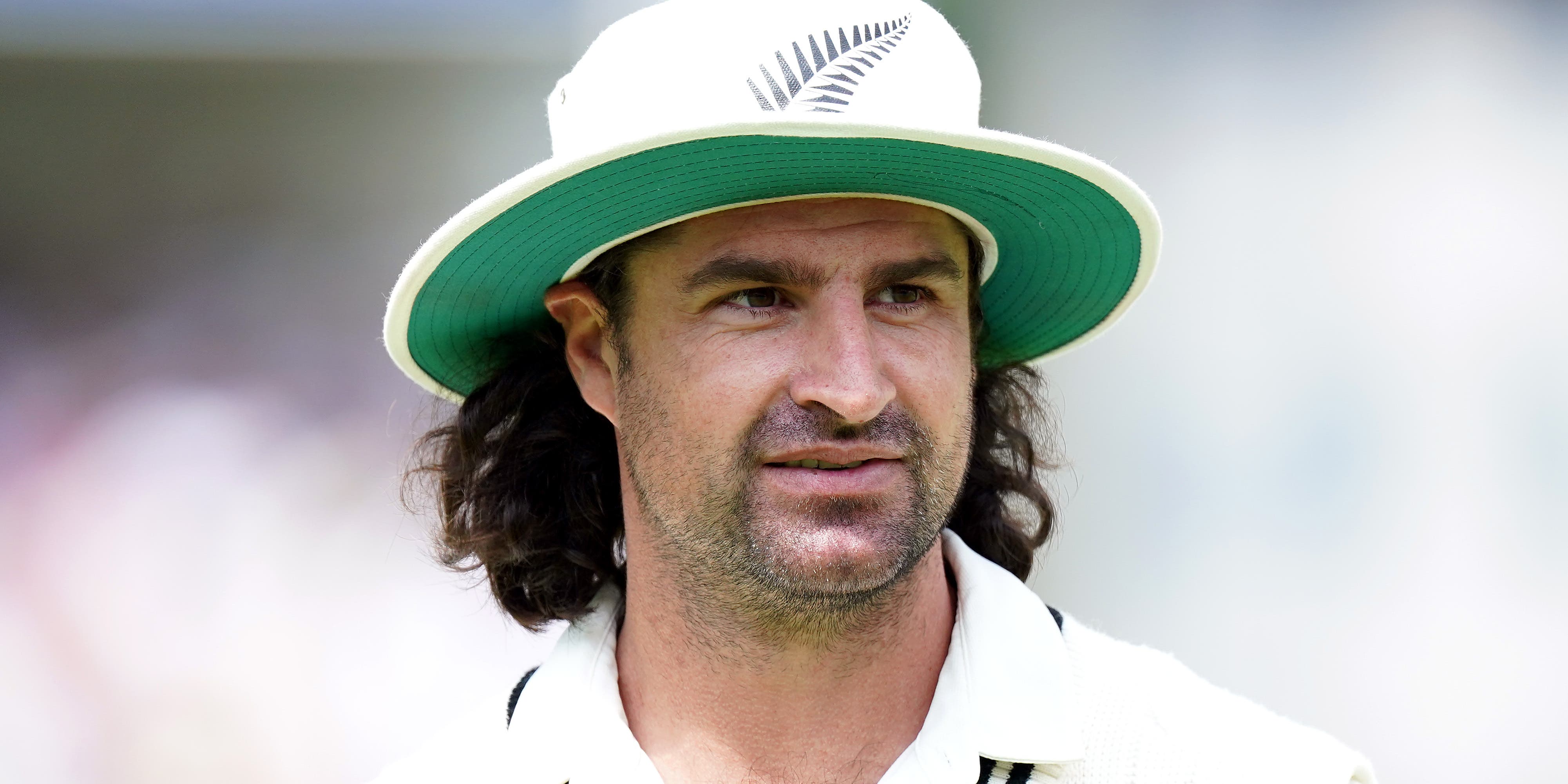 Surrey wrapped up victory against Northamptonshire inside three days to strengthen their position at the top of LV= Insurance County Championship Division One.

Replying to Surrey’s 401, Northamptonshire were bowled out for 194 and 202 to lose by an innings and five runs at the Kia Oval.

Colin De Grandhomme took four for 39 in the visitors’ first knock, and Surrey’s five-man pace attack were in no mood to let Northamptonshire off the hook.

All five picked up second-innings wickets with Dan Worrall (three for 37), Gus Atkinson (three for 26) and Jordan Clark (two for 43) doing most of the damage as Surrey picked up 22 points.

Brook closed on 110 not out as Yorkshire reached 425 for five and a lead of 22. The 23-year-old has scored 50 or more in every innings so far this season and currently averages over 200.

Root, in what was only his 50th County Championship appearance for the White Rose despite making his debut back in April 2011, made 75 from 88 balls.

Yorkshire’s record books were rewritten later in the day when Brook and Dawid Malan’s sixth-wicket stand reached 201, surpassing the 200 set by David Denton and George Hirst way back in 1902.

Aneurin Donald marked his return from two years of injury misery with a big-hitting 89 as Hampshire and Gloucestershire’s topsy-turvy clash was left delicately poised.

Welshman Donald had not played since September 2019 due to two serious knee injuries and came to the wicket with Hampshire 65 for seven in their second innings.

But his 89 from 97 balls, which included three sixes in a row and a 101-run final wicket stand with James Fuller (32 not out), helped claw Hampshire to 204 all out. Mohammad Amir and Ryan Higgins both took three wickets for the visitors.

Gloucestershire were set 368 to win and they reached 111 for two at the close, with makeshift opener George Scott moving to an unbeaten career-best 70.

McAndrew returned figures of four for 85, with all his wickets coming in eight overs either side of tea.

But Keaton Jennings’ 110 helped ensure Lancashire made 361 in reply to Warwickshire’s 315.

Warwickshire were four without loss – a deficit of 42 – when bad light ended play after just three overs of their second innings.

England’s Test captain smashed a record-breaking 161 from 88 balls on Friday and Sean Dickson carried on where Stokes had left off with a blistering century.

Dickson, who scored 104 in the first innings, hammered 105 from 73 balls second time around as Durham chased quick runs to set up a victory charge on the final day.

Having bowled out the hosts for 309, with Matty Potts taking six for 62 and Joe Leach making 62 for Worcestershire, Durham declined to enforce the follow-on and reached 170 for one before declaring.

Alex Lees supported Dickson with an unbeaten 60 and Worcestershire were 85 for two at the close – needing another 357 to win.

Cheteshwar Pujara’s fourth century in as many matches saw Sussex on top against Middlesex at Hove.

Pujara made an unbeaten 125 and won his battle against Pakistan paceman Shaheen Afridi as Sussex – 34 ahead on first innings – reached 236 for three in their second go.

Tom Alsop added 66 after Middlesex had earlier been bowled out for 358, with England bowler Ollie Robinson taking five for 66 in his first match for four months.

Glamorgan appeared to be closing in on victory against Leicestershire in Cardiff.

Leicestershire, 117 behind on first innings, slipped to 158 for seven at stumps – a lead of just 41.

After Chris Cooke’s 52 had helped to give Glamorgan the edge, Australia seamer Michael Neser took three for 36 with skipper David Lloyd picking up two wickets.