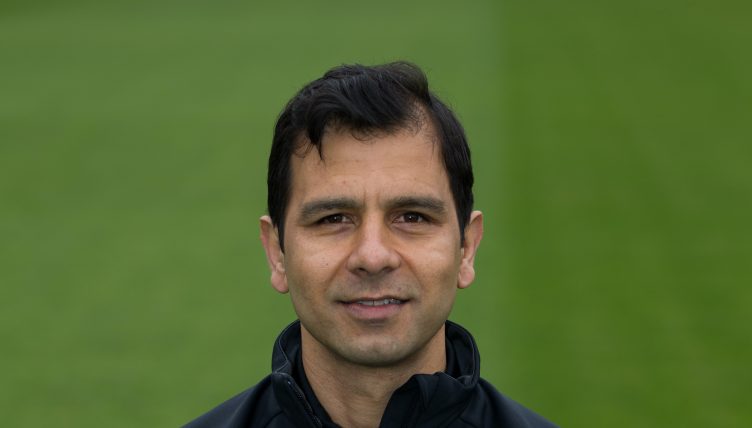 Former England batsman Vikram Solanki has been named as Surrey’s next head coach.

Solanki, who played 51 one-day internationals and three Twenty20s for his country, has been part of the Brown Caps’ backroom staff since retiring as a player in 2016.

He replaces Australian Michael Di Venuto, who was in the last year of his contract and saw his time at the Kia Oval come to an early end following the suspension of the season.

Solanki, who will start by overseeing whatever fixtures are possible over the remainder of the summer, brings a wide range of experience to the role, having also worked as an assistant coach to the likes of Gary Kirsten in the Indian Premier League and Tom Moody in Dubai’s T10 competition.

Director of cricket Alec Stewart said: “After recently having to make a tough decision on Michael Di Venuto, I’m very fortunate to have been able to appoint someone who knows our setup and players inside out – but has also broadened his coaching experience around the world in recent years.

“I have total confidence and faith that Vikram will step up to this new role and its associated challenges and responsibilities.”