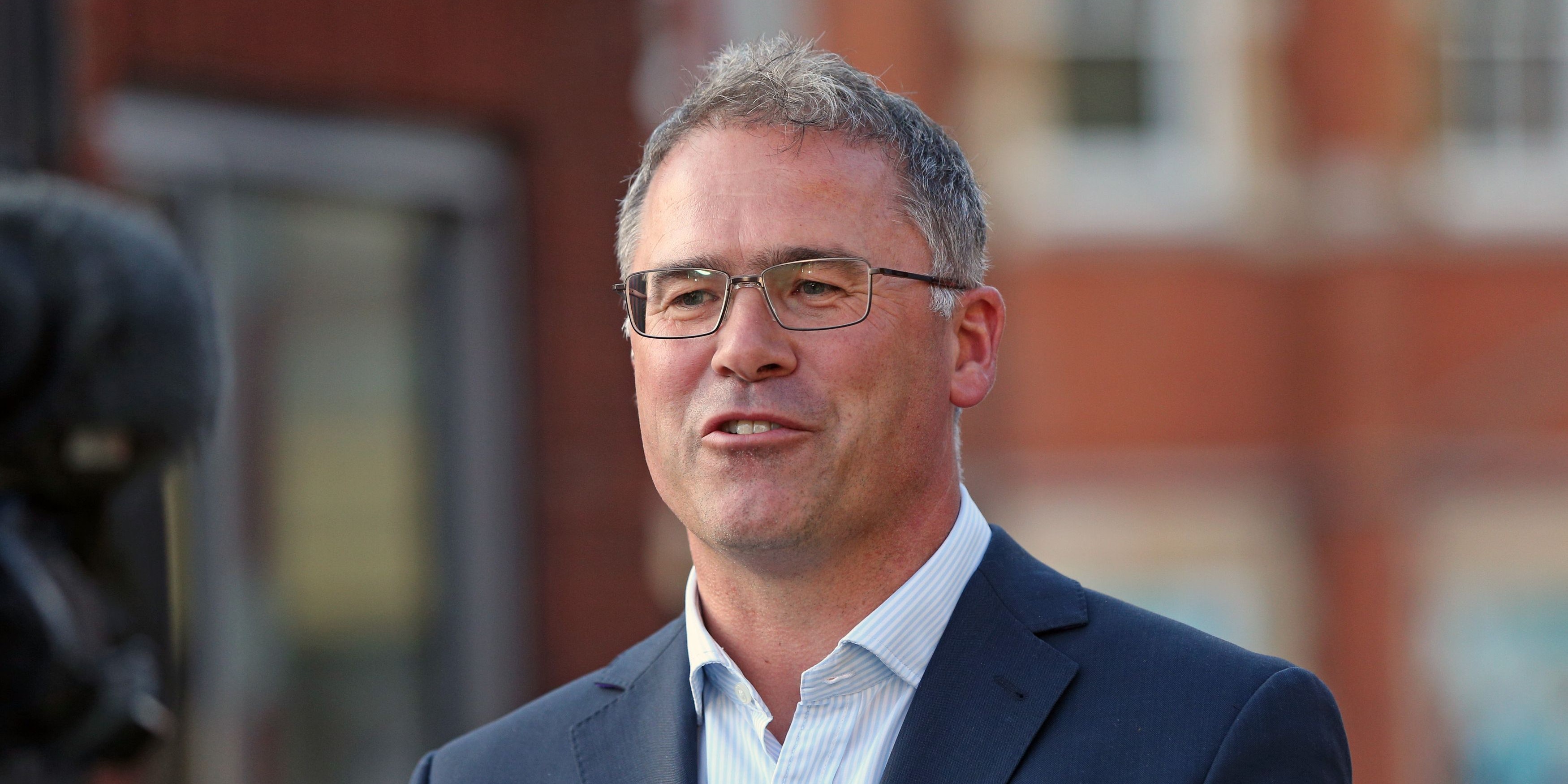 Surrey are hopeful of some county cricket this summer but the recession that has been widely predicted to grip the country over the next few months has sharpened minds towards next year and beyond.

A pre-tax profit of GBP 6.3million for the 2019/20 financial year has helped them weather the storm of the coronavirus pandemic, as Surrey and Lancashire have been the only two counties not to furlough any playing staff.

Professional cricket is on hold until at least July 1 and priority at first will be given to the international game, with the England and Wales Cricket Board preparing ‘biosecure’ environments necessary to stage fixtures.

However, the ECB has not drawn a line through county cricket and is confident some red and white-ball games can be organised as part of a revamped schedule, with the T20 Blast taking precedence.

Surrey chief executive Richard Gould said: “We’re optimistic there will be a season. Not just an international season, but a county season.

“But we’re also keeping an eye on 2021. With a recession looming we have to adjust our business and the structure of the club to make sure we can continue in a healthy way. The finances do give us a little bit of a cushion.”

While England are initially hoping to host matches behind closed doors, Gould admitted the measure cannot be a long-term one for Surrey, with people coming to the ground making up 90 per cent of their revenue.

Gould said: “We hope at some stage they will allow some crowds in. If it doesn’t happen, we’re in a unique position as we’ll be going over a year and a half between when we last had people in the grounds and when we next do.

“There’s no other sport, industry or leisure sector that has the risk of going a year and a half without anybody in the ground. There have to be baby steps at some stage to get back to some sort of normality.”

The Oval was due to be one of the eight venues for the inaugural edition of The Hundred this summer but the public health crisis has led to a 12-month postponement of the ECB’s flagship competition.

Gould added: “We’ve been told there are no sacred cows and all elements of the game are going to be evaluated next year in terms of costs.

“The Hundred, same as county cricket, we need to make sure we’re spending the appropriate money in each areas in terms of investment in the game and crowds and where value is coming from.

“Can we afford it? I don’t know what we can afford next year.”