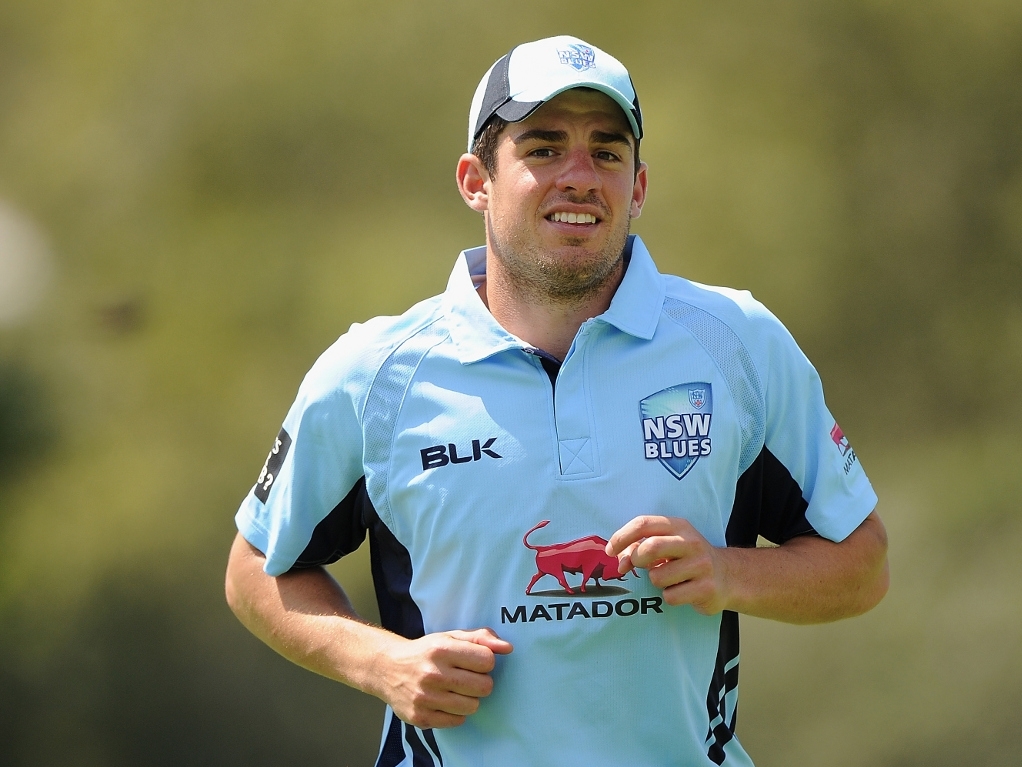 Australia allrounder Moises Henriques has signed a deal to play for English County side Surrey in the Natwest T20 Blast competition this season.

Henriques will join up with Surrey once his IPL commitments are complete, and he will stay on for the second half of the County season as cover for Sri Lanka Test batsman Kumar Sangakkara.

The 28 year-old is capped in all formats of the game for his country, and he did play in an ODI against England in January but was not part of the 15-man squad that won the World Cup last Sunday.

Henriques said: "I'm really looking forward to playing for Surrey this season. It's a club with a proud history and an exciting squad, and I hope to play my part in achieving success this summer.

"I've seen some of the names that are coming to England to be involved in the NatWest T20 Blast this summer, so am looking forward to testing myself against some of the best players in the world."

Surrey director of cricket, Alec Stewart said: "Moises is a fine all-round cricketer and will add great depth to our squad."