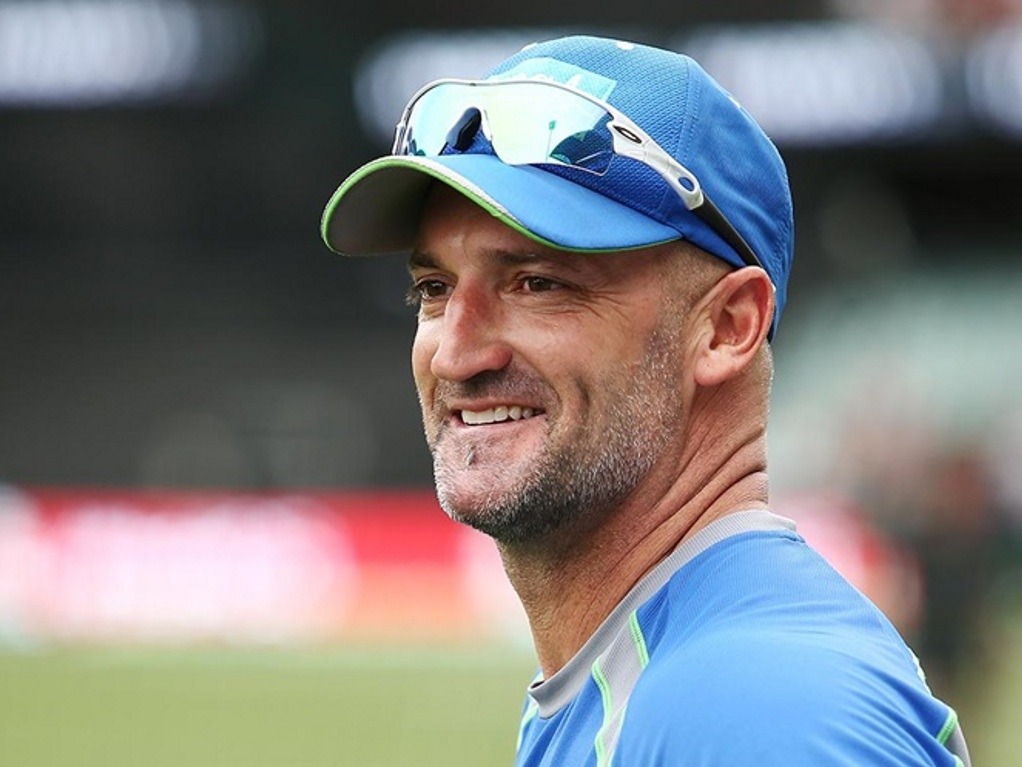 Surrey have appointed Australia batting coach Michael di Venuto as their new head coach after he resigned from Cricket Australia on Monday, taking over from Graham Ford.

Ford has moved from Surrey to become the Sri Lanka head coach, for a second time, so Di Venuto will join the Oval club ahead of the new season. Former Australia batsman Greg Blewett will be Australia's new batting coach.

During his time with the Australian team, Di Venuto worked closely with players such as Steve Smith and David Warner, helping them establish themselves as world class cricketers in all forms of the game.

Smith, now the number one batsman in the ICC Test Rankings and current Australian captain, has previously spoken in glowing terms about the influence Di Venuto has had on his game.

During his playing career, he opened the batting for Australia in nine One Day International matches and represented Tasmania in the Sheffield Shield, which he won in 2007/8.

In England, Di Venuto played domestically for Durham, Derbyshire and Sussex. He won back to back County Championships in 2008 and 2009 as well as the Friends Provident Trophy in 2007, all with Durham.

Prior to joining the Australian coaching staff, Di Venuto worked as an assistant coach for Tasmania and the Hobart Hurricanes.

Di Venuto said: "It has been a huge honour and privilege to have worked with the Australian team but the chance to come to a club of the size and potential of Surrey as Head Coach was too big an opportunity for me to turn down.

"As someone who has always enjoyed the county game, I have followed Surrey’s progress over the last couple of years and look forward to working with this talented squad of players."

Surrey CCC Director of Cricket Alec Stewart added: "Following the departure of Graham Ford it was vitally important that we found another high quality coach with a great work ethic and excellent knowledge of the English county game.

"Michael is a good people person and his twelve years of county experience will be invaluable. He is highly regarded within the Australian setup for his ability to work with and get the best out of players both individually and collectively.

"Being able to appoint a coach from a top quality International team can only serve to benefit the club and I would like to thank Cricket Australia for their professional dealings and understanding in enabling us to make this appointment in time for the start of the new season.

"On behalf of the Members, players and staff, I would like to welcome Michael and his family to Surrey CCC."