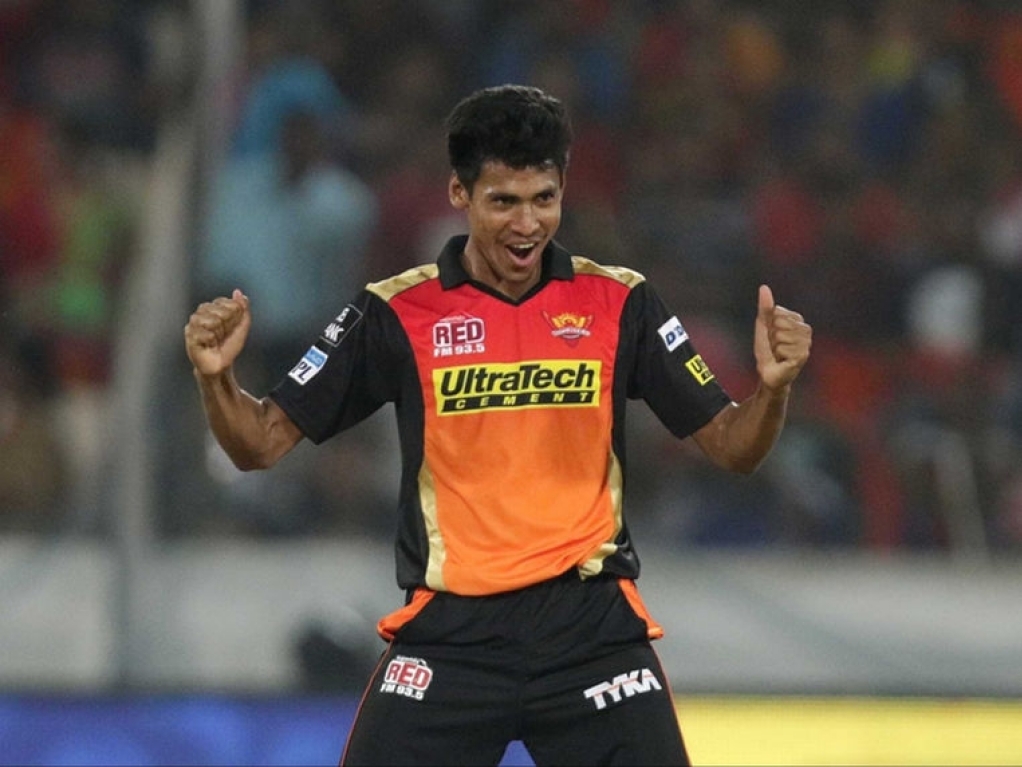 English county side Sussex are still confident that Mustafizur Rahman will join up with them for the T20 Blast despite the Bangladesh paceman complaining about being fatigued.

The 20-year-old Mustafizur has been one of the standout bowlers for the Sunrisers Hyderabad in the ongoing Indian Premier League, but he has played in all 12 matches so far this season.

Sussex had announced in March that the left-arm paceman will join them for this season's T20 Blast and One-day Cup but the bowler has been playing a lot of cricket lately.

Sussex coach Mark Davis told The Argus: "We can't confirm anything at the moment but I am confident he will still be joining us.

"He is probably the best bowler in the world at the moment so we're very excited about him coming and we should know for sure what's going on in the next couple of weeks."

The Bangladesh Cricket Board (BCB) have in the past showed concern about Mustafizur playing to much cricket but will leave the decision up to the player.

Earlier this month, the BCB's operations chairman Akram Khan said: "A decision is still pending on Mustafizur's participation in county cricket this season but then again it is his personal decision, we can only make suggestions."