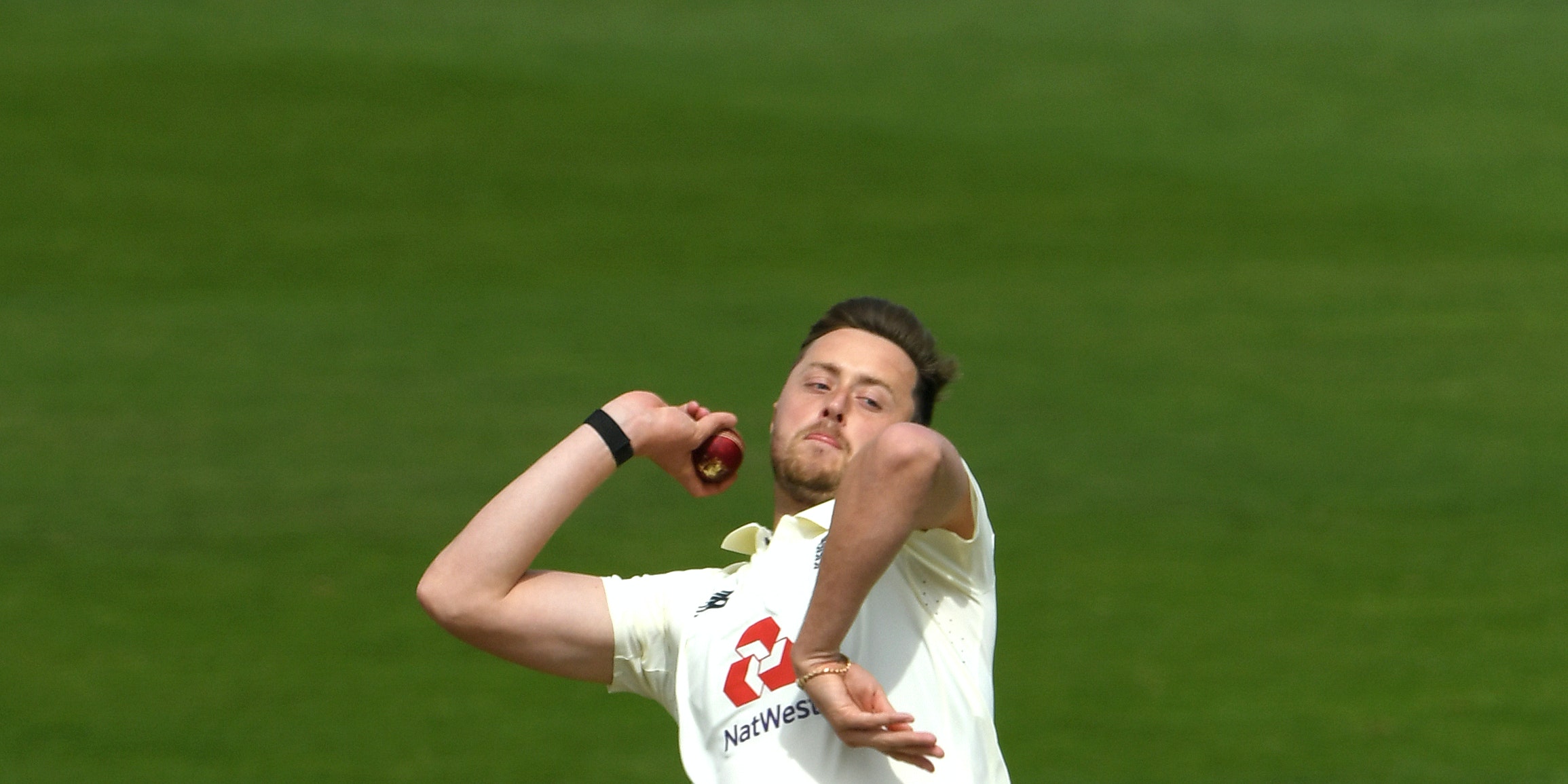 Sussex became the first side to register a win in the Bob Willis Trophy as they wrapped up a 94-run victory over Hampshire at Hove.

Ollie Robinson took five for 29 and Jack Carson claimed three for 37 as Hampshire were bowled out for 150 in their second innings.

Robinson had earlier hit 23 as the Sussex tail added 66 to their overnight total to reach 221 and set a target of 245 in the South group contest.

Somerset were sensing victory in their Central group clash with Glamorgan after setting the Welsh side a mammoth 456 to win at Taunton.

Tom Abell hit 119 and Ben Green weighed in with 54 – the pair putting on 126 for the third wicket – before Somerset declared on 290 for eight.

Glamorgan were 126 for five at the close of the third day, with only captain only Chris Cooke offering strong resistance on 67 not out.

In the North group, Yorkshire were closing in on success over Durham at the Emirates Riverside.

It looked like being different as Alex Lees hit 106 and David Bedingham 77 in Durham’s second innings, but four quick wickets from Matthew Fisher sparked a collapse from 221 for three to 266 all out.

That left Yorkshire chasing 171 and – despite slipping to four for two and 56 for three, with Chris Rushworth claiming all three to reach 500 first-class victims – they were looking good on 103 for three. Dawid Malan was 50no on his debut.

At Chelmsford, Kent were skittled for 112 to surrender a strong position against Essex.

Essex conceded a first-innings deficit of 89 as they were bowled out for 298 with Matt Milnes taking four for 46.

Simon Harmer (four for 35) and Sam Cook (three for 19) then led the fightback as Kent collapsed to set a target of just 202. With Sir Alastair Cook saved until the final day, nightwatchman Jamie Porter survived one over without scoring as Essex began their chase.

Northamptonshire also battled back to give themselves an outside chance of victory against Warwickshire at Edgbaston.

Charlie Thurston ground out 96 while Ben Curran (58) and captain Adam Rossington (60no) also hit half-centuries as Northants reached 317 for six in their second innings, a lead of 90 heading into the final day.

Nick Gubbins was in the runs again at the Kia Oval, adding an unbeaten 49 to his first-innings 192 as Middlesex closed on 184 for three – a lead of 249 over Surrey.

Tim Murtagh also had a hand in their dominance, taking five for 47 as Surrey were bowled out for 282 – 65 in arrears – in their first innings.

Scott Borthwick hit 92 and Jamie Smith 80 but Surrey lost their final six wickets for just 28 runs to give Middlesex the upper hand.

The pair put on 165 for the third wicket as Leicestershire declared on 409 for eight.

Lancashire had edged into the lead on 96 for three at stumps after 54 from Alex Davies.

Worcestershire were in control against Gloucestershire at Bristol after an unbeaten 91 from Brett D’Oliveira.

Jack Haynes also hit 51 as the visitors reached 428 for five from their 120 overs in reply to Gloucestershire’s 267.

Gloucestershire closed on 135 for three – still 26 behind – after losing Chris Dent (67) just before the close.

Derbyshire made a solid start after being set a target of 365 by Nottinghamshire at Trent Bridge.

Captain Billy Godleman was unbeaten on 69 as they reached 129 for one at the close.

Earlier debutant Haseeb Hameed, the former England batsman, hit his second half-century of the match (52) and veteran Samit Patel 80 as Notts made 279 in their second innings.