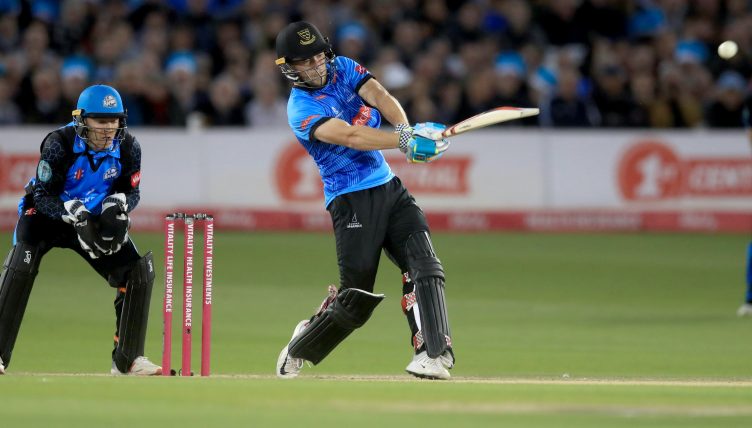 Sussex batsman Phil Salt will join up with England as a reserve for the one-day international series against Australia, which starts on Friday.

The 24-year-old had been due to play for his county in Sunday’s Bob Willis Trophy fixture against Surrey at the Kia Oval, but is no longer available.

England only named a 13-man squad for the three-match ODI series against Australia at Emirates Old Trafford with opener Jason Roy not included while he recovers from a side strain.

Roy has stayed with the group in the bio-secure bubble, but Salt will join Joe Denly and Saqib Mahmood as reserves ahead of Friday’s opener.

The Sussex batsman, who was born in Wales, is yet to make his debut for England although did his chances no harm in July when he struck 100 not out for England Lions against Ireland at the Ageas Bowl.

Salt has registered three half-centuries in the Bob Willis Trophy, yet it is his powerful hitting in white-ball cricket which initially caught the attention of the selectors and he will hope to further improve his prospects next week.