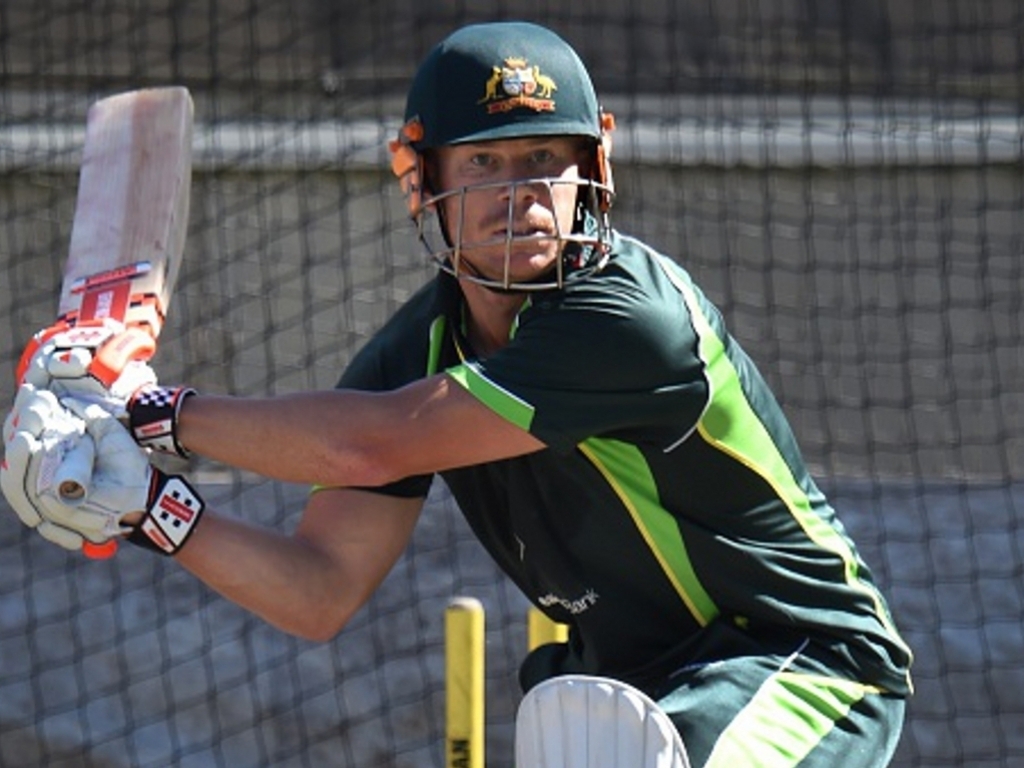 Cricket Australia CEO James Sutherland has been one of David Warner’s harshest critics when his behaviour crosses the line, but is ‘very impressed’ with Warner now.

Sutherland was blunt in his criticism of Warner three years ago after the Joe Root bar punch incident, saying: “I’m extremely disappointed in him and I have told him that.”

But Warner has become one of the leaders of the team in all formats, and one of their most consistent performers, with many crediting his family life for the transformation.

Sutherland said of Warner ahead of the Tests against South Africa: “He just continues to step up. You can’t help but be impressed by what he’s doing.

“He’s stepping up as a leader and continuing to make runs and doing what he does best. I’m very impressed.

“I think we saw that in him and I don’t think the selectors would have recommended and the board approve his vice-captaincy if we didn’t see the sort of growth trajectory that he was on.

“We’re very comfortable with the role that he’s playing, the support he’s providing Steven (Smith) and the role he’s playing in the team as well.”