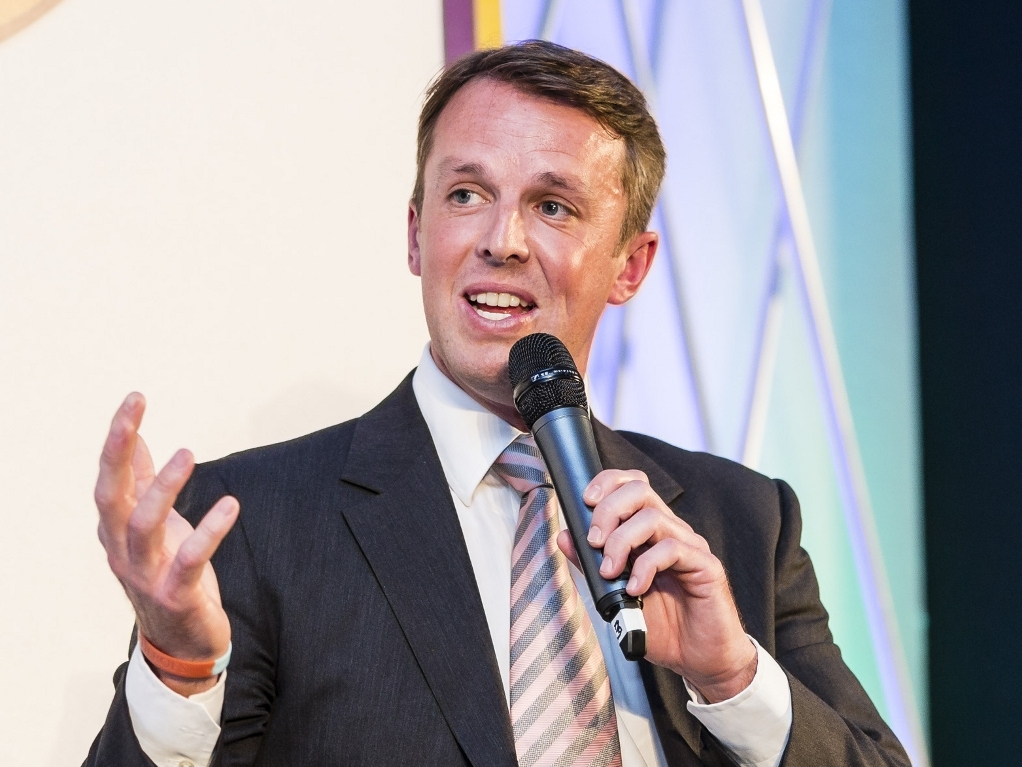 The wicket for the first Ashes Test at Sophia Gardens in Cardiff has been roundly criticised by pundits and former players, but former England spinner Graeme Swann says those people are 'ill-informed' about the deck.

Swann, who had success at the ground the last time England played there, feels that despite the pitch keeping low and slow from day one, that it's not a bad track, and that Cardiff has never been one for pace and bounce.

He said on the BBC, after England set Australia 412 runs to win: "The criticism is completely unfounded. Look at how many runs have been scored.

"Those people who think it's been doctored to be purposely slow are ill-informed, I'm afraid.

"If they can ever go back in the annals of Glamorgan history here and find me a quick wicket, I'll eat my hat.

"It's a great venue. The crowd is quite close – I think Henry Blofeld called it a 'wonderful cockpit for cricket'.

"It's brilliant from a supporter's point of view and they reflect that in the support they show for England."