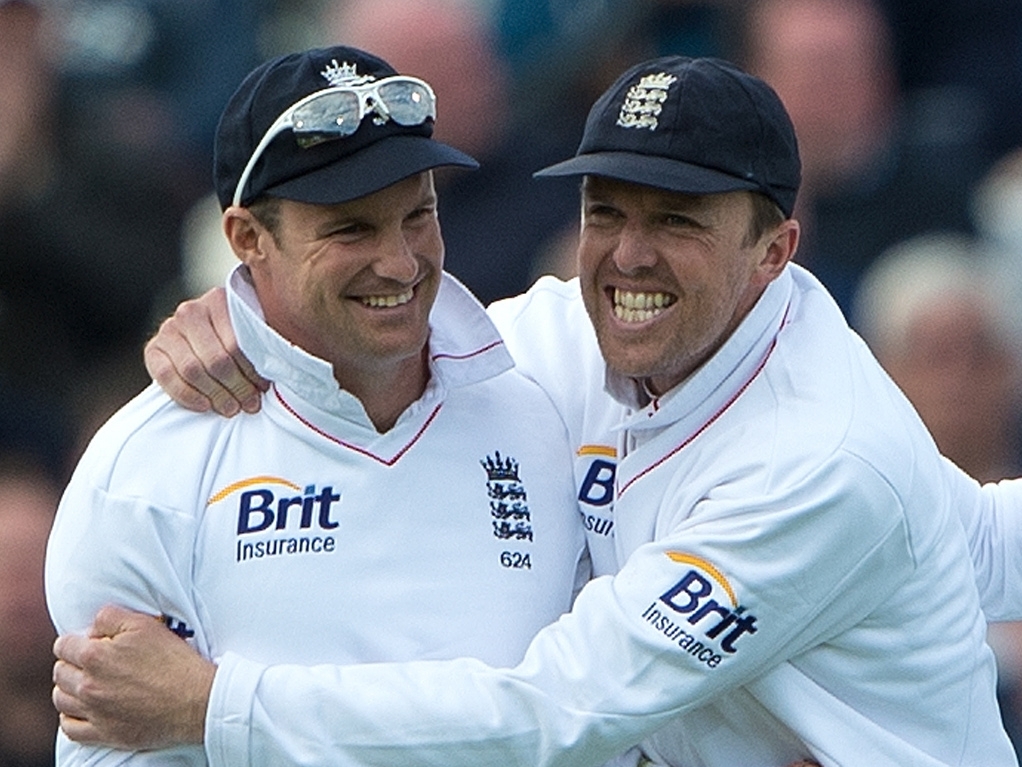 Former England spinner Graeme Swann has come out in defence of former skipper Andrew Strauss, the new director of England cricket, after Strauss copped massive flak for telling Kevin Pietersen his effort to return were in vain.

Strauss's first moves as the new ECB director were to fire coach Peter Moores, a decision everyone saw coming, and then tell Pietersen, on the day he scored a triple ton, that he would not be called back for England.

Pietersen had scored the runs for Surrey after two months ago being told he could work his way back through scoring runs. Strauss did not have a happy time of it after telling KP his road was over, despite doing what had been asked.

But Swann feels his former skipper did the right thing in keeping Pietersen away, and stood his ground despite massive outcry in Pietersen's favour, especially in light of his huge innings against Leicestershire.

Swann wrote in The Sun: "Straussy is tough, and will not be afraid to make big decisions. We've seen that already in the way he has discarded coach Peter Moores and now Kevin Pietersen.

"I know him very well. I have great faith in his judgement. He's the best captain I've ever played under.

"Maybe not tactically – although I'm not saying he wasn't a good tactician – but for his man-management skills. They were exceptional."

As for the criticisms that Strauss would be a company man, bowing to the other ECB head honchos' wishes, Swann said that was far from the truth.

He added: "Anybody who says Andrew Strauss is an establishment toff and part of the old boys' network simply doesn't know the man.

"He is very intelligent, a good man-manager and will do what is required for the best of English cricket."