Swann eats his words after Smith 200 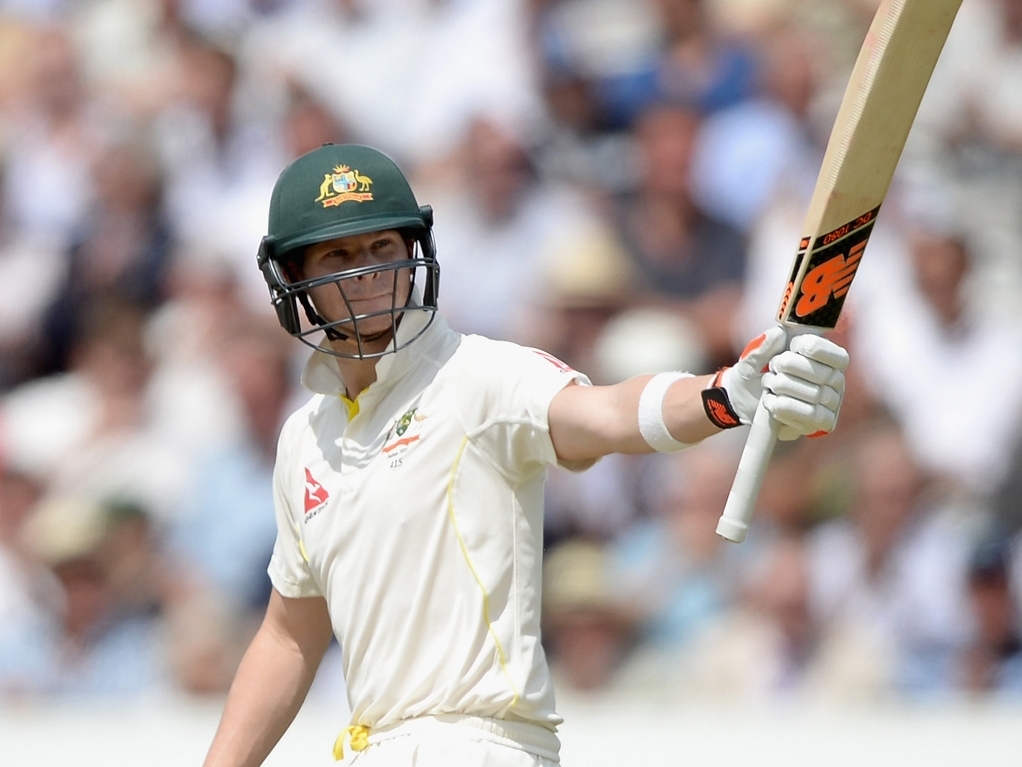 Former England spinner Graeme Swann was one of the leading voices who mocked Steve Smith when he was named the top-ranked batsman in Test cricket ahead of the Ashes, but Swann says he's been made to look a 'right mug'.

Swann had said he didn't think Smith deserved to be the number one batsman (and he's since dropped to two behind AB de Villiers) and that his technique on swinging decks would show that ranking to be nonsense.

But Smith had the last laugh at Lord's on Friday, recording his maiden double century in somewhat swinging conditions, and Swann took to Twitter to give credit where it was due. He still said the deck was a good one for batting, mind.

Swann tweeted: "Oz were brilliant today. Hats off to Steve smith for making me look a right mug! Wicket is still a road though, I'm backing the draw. Cookie to ton up."

As for the Aussies, they were quick to defend Smith, with Mitchell Johnson saying criticism of Smith's technique were unfounded, and that he had shown his talent with a string of centuries this year.

Johnson said: "There was a lot of talk about Steve not being able to bat in these conditions, which I thought was absolute rubbish in the first place.

"He's done it in so many different conditions around the world and was No.1 in the world.

"The way he played, it was such a mature innings. It was probably the best I've seen him play a cricket innings."