Swann: England have to nullify Starc 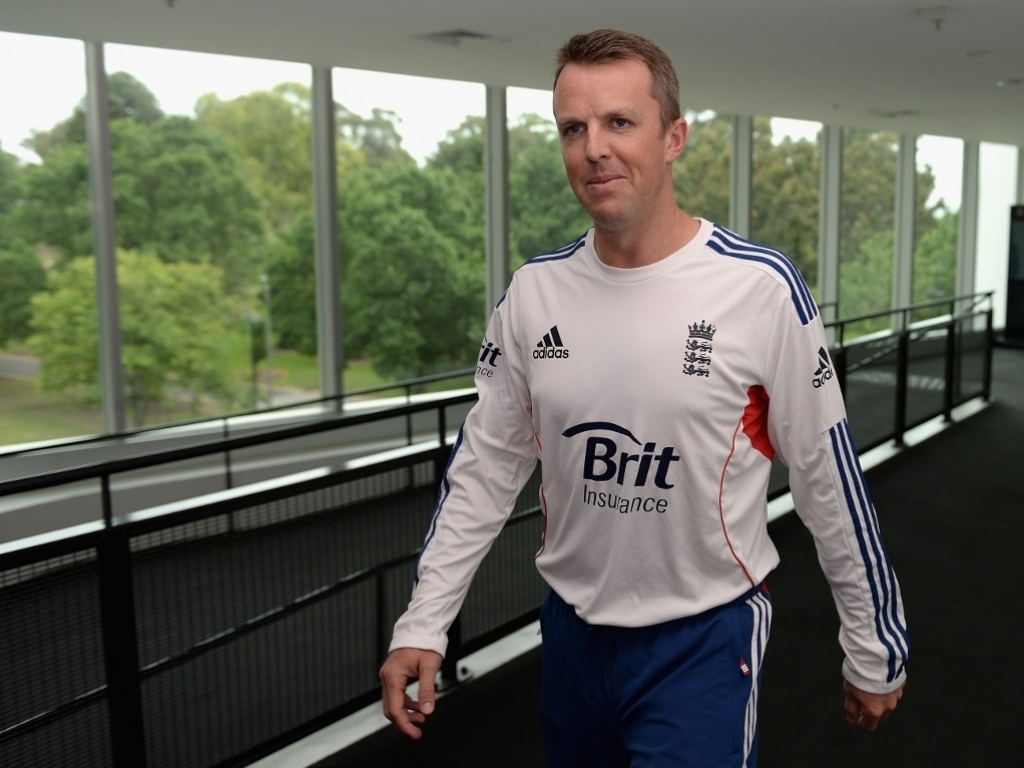 Graeme Swann feels England will not have a chance to win the Ashes, starting next month, if left-arm paceman Mitchell Starc bowls well in the series.

Mitchell Johnson was England's chief tormentor in the last Ashes, capturing 37 wickets in the 2013/204 series, but even though Swann himself played in that series before retiring, he says Johnson is not that dangerous any longer.

Swann, who played 60 Tests for England, said: "I don't think Mitchell Johnson will play in the team. He's not the Mitchell to worry about. Mitchell Starc is above and beyond the best match-winning player they've got at the minute.

"Forget about the batsmen. If Mitchell Starc bowls well, I don't think England have got any hope of winning the Ashes. If they nullify him in some way, then they've got a chance."

Speaking about Australia's batsmen, Swann feels the home team will not lose to much sleep over the exploits of Steve Smith, who is arguably the most in-form batsman in world cricket and recently moved from his number position to bat three, saying he will struggle if the ball swings.

The five-match Ashes series gets underway on 8 July with the first Test taking place in Cardiff.