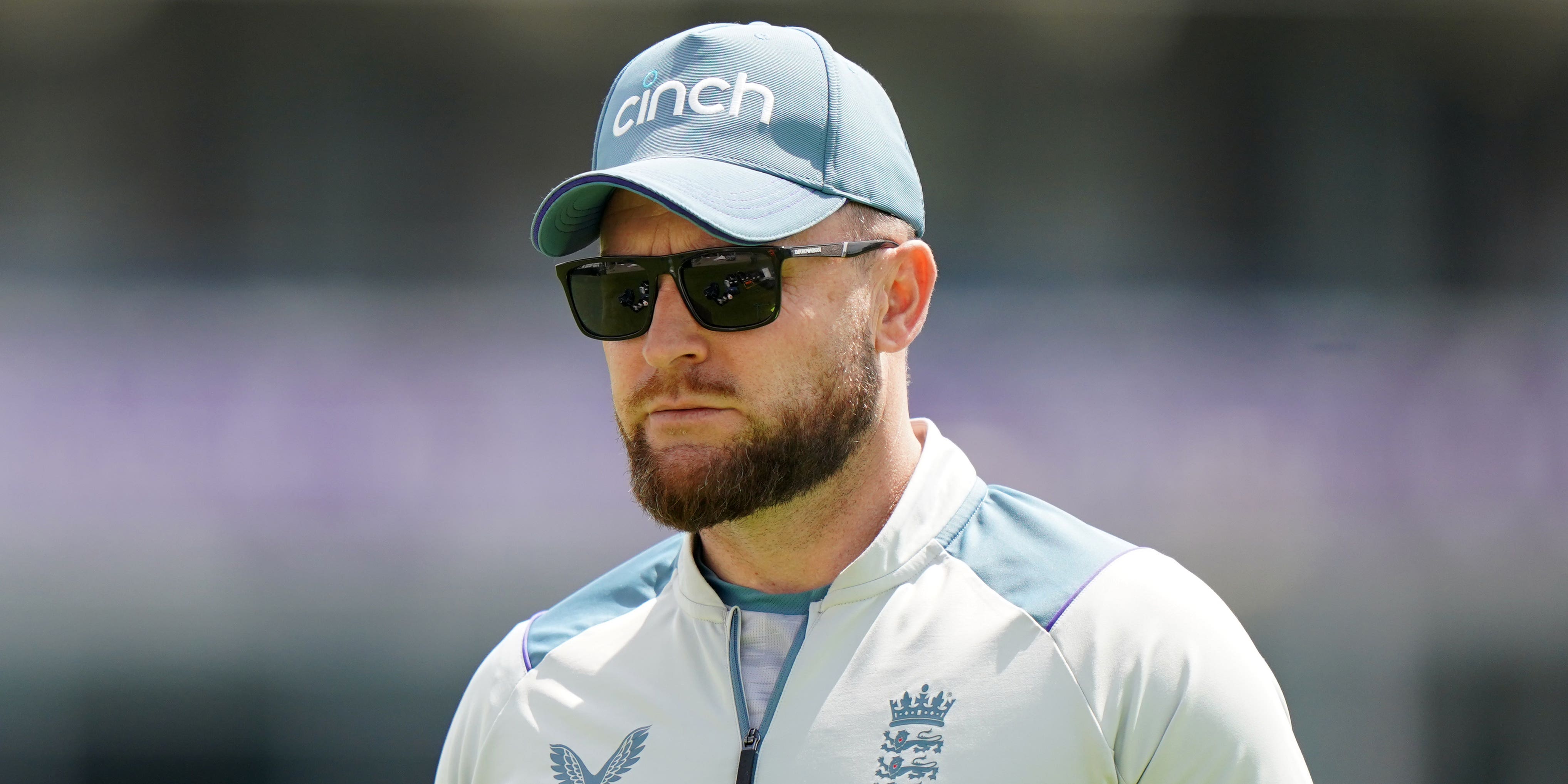 McCullum’s first series as head coach against his fellow Kiwis proved a huge success, with England banishing their long run of poor form and chalking up three thrilling victories at Lord’s, Trent Bridge and Headingley.

Even more striking was the way they went about their business, scoring their runs at a staggering rate of 4.54 and chasing down supposedly challenging totals of 277, 299 and 296 with apparent ease.

It all adds up to a stunning calling card for McCullum and captain Ben Stokes, who promised entertaining cricket when they were thrown together at the start of the summer and have delivered in spades so far.

McCullum kept a low profile during the series but clearly felt his side had made a splash.

“The world Test champions were a formidable opponent to overcome and the alarm bells have probably gone off somewhat around world cricket as to how this team is going to play,” he said.

“When Ben’s out there captaining he’s constantly making plays, which I think is great because it means at least we’re in control, regardless of what the scoreboard says. Then when he’s batting, he’s pushing the envelope as well, which is sending a message to not just our dressing room but to other dressing rooms around the world that this is how we’re going to play.

“Obviously you want to be the number one team in the world and you want to achieve the ultimate success, which is being world Test champions, winning the Ashes and beating the top teams consistently.

“That’s the end goal, but what we need to do first of all is enjoy what we’ve been able to achieve over the last three weeks and understand what we’ve achieved as well. Cherish it.”

McCullum, 40, was renowned as one of the most attacking players of his generation but has already suggested that Stokes might boast an even more positive mindset.

Even so, the idea that McCullum might be the man to pump the brakes is an unlikely one and he confessed that he is happy for England to come unstuck in their new approach, provided they learn from it.

“I’m aggressive but Ben’s got me covered, which is saying something,” he said with a grin.

“I hope we take it too far because then we’ll know exactly where that line is. Until you do that, you’re not really sure. We’ve seen it with England’s white-ball stuff – there have been times where they’ve probably pushed too hard, and then they know. I think it’ll be the same with us, and we’ve got to keep exploring what that line is.”

England do not have to wait long for their next to chance to challenge themselves, taking on India at Edgbaston in a match rearranged after a Covid cancellation last summer.

They will provide fresh problems for Stokes to confront on the field, but McCullum has been enthused by the all-rounder’s early efforts in charge.

“I think the timing of him getting the captaincy is perfect. I know it’s early days, but he’s exceeded my expectations already to be honest,” he said.

“His messaging has been very consistent and very articulate as well. He doesn’t speak all the time, but when he does speak, it’s bang on. The skipper has taken them on a journey, I’ve tried to fill in the gaps where needed and they’ve got instant gratification for that change.

“Enjoy the game with your mates and understand you have a very finite time as an international cricketer, so you should try and enjoy rather than being paralysed by the fear of failure or the noise.”