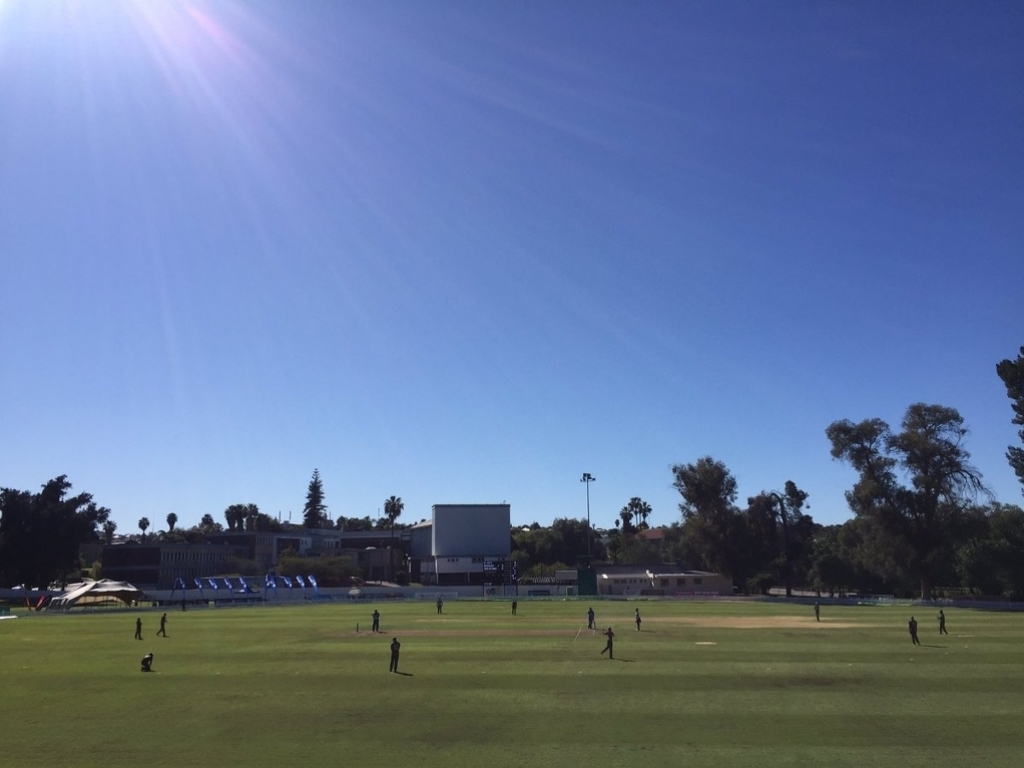 Cricket South Africa has awarded the hosting rights for the finals weekend of the Africa T20 Cup to be played next Friday and Saturday to South Western Districts Cricket.

This became necessary after none of the pool hosts managed to qualify for the play-offs.

The first semi-final between Zimbabwe and Eastern Province will be played at the Oudtshoorn Recreation Ground on Friday at 09h45 and the second between Northern Cape and North West at 13h30. The Final will be contested at 13h30 on Saturday 1 October.

The ground is a picturesque and historic venue. The first recorded match on the ground was in 1889, when South Western Districts cricket team hosted the touring RG Warton’s XI

The chosen venue was based on the assessments done by the participants of the four venues that were used for the pool matches.