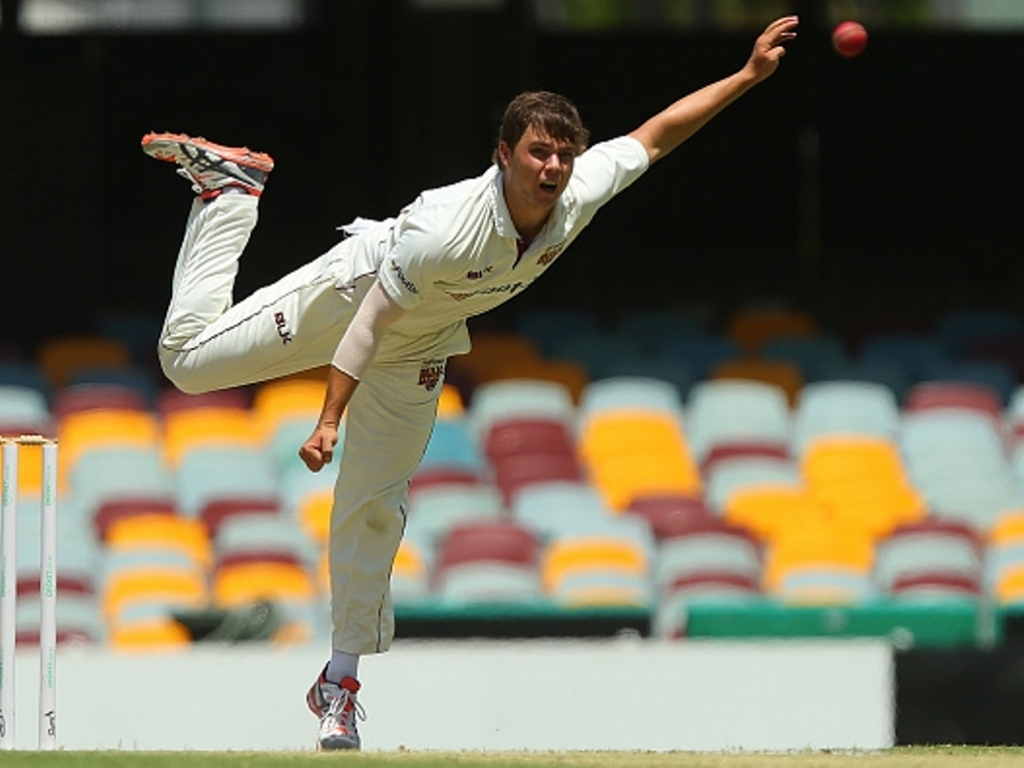 The Cricket Australia National Selection Panel have added Queensland leg-spinner Mitchell Swepson to the squad for the tour of Bangladesh, as a replacement for the injured Mitchell Starc.

Originally Australia had intimated that Starc’s replacement would be a fast bowler but given the expected nature of the wickets in Bangladesh they have added to their spinning stocks.

National Selector Trevor Hohns said: “We are comfortable with the fast-bowling stocks we have in the squad so have opted to add an additional spinner given the conditions we are likely to face in Bangladesh.

“Mitchell is a very exciting young leg-spinner who we think will benefit immensely from further experience in the sub-continent.”

This brings the total number of spinners in the squad to three with Nathan Lyon and Ashton Agar already named in the group.

Swepson was part of the squad that toured India but neither he nor Ashton Agar played any Tests with Steve O’Keefe earning the second spinner spot behind Nathan Lyon.

Australia will play two Tests in Bangladesh with the first getting underway on August 27.